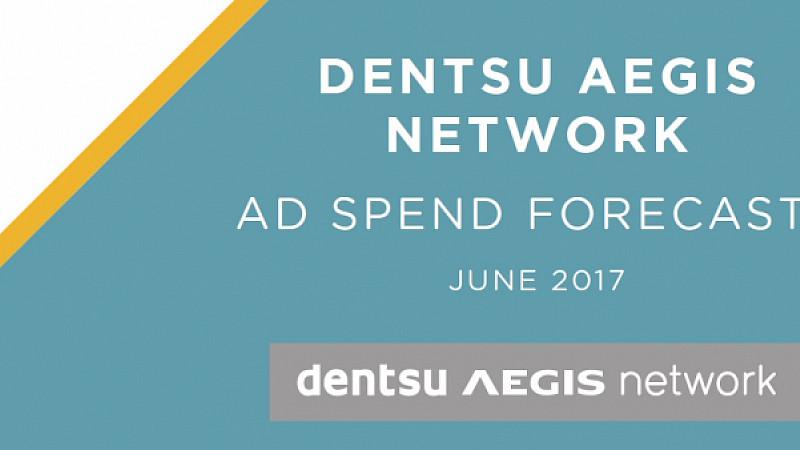 New figures out today suggest that global ad spend will rise in 2018, after a cautious 2017.

The Dentsu Aegis Ad Spend Forecast shows that globally, mobile ad spend will overtake desktop this year, while digital will pass television in the next 12 months.

Researchers have looked at data from 59 markets around the world, which show that growth has fallen from 4.8% to 3.8% this year, while growth returns in 2018 (4.3%). This is partly due to major sporting events - the World Cup and Winter Olympics.

Advertising spend in emerging markets continues to outpace developed economies. Ad spend growth in India is forecast to grow at 13% in 2017.

In 2017, the report says that mobile spend will reach 56% in terms of share of global digital advertising spend - at the detriment of desktop.

That will see it overtake television for the first time.

However, while television may be down, online video spend will grow (32.4%)

“We are reaching a tipping point in ad spend now as digital overtakes television, mobile overtakes desktop and paid search overtakes print. Digital and data must now be the default settings for advertisers. Evolving to people-based marketing rather than audience-based marketing and using data to increase addressability is essential for brands to manage tighter conditions in 2017 while positioning themselves for future growth,” said Jerry Buhlmann, CEO of Dentsu Aegis Network.

“At the same time, the challenge for brands is to ensure that they are ready to embrace the potential of new innovation. As technologies such as virtual reality and voice activation become more prominent, brands must ensure that they remain relevant by creating new value for their consumers.” 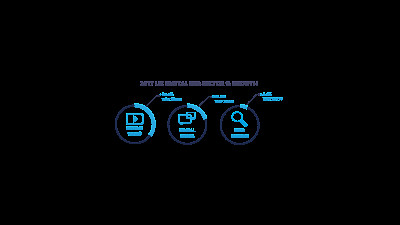