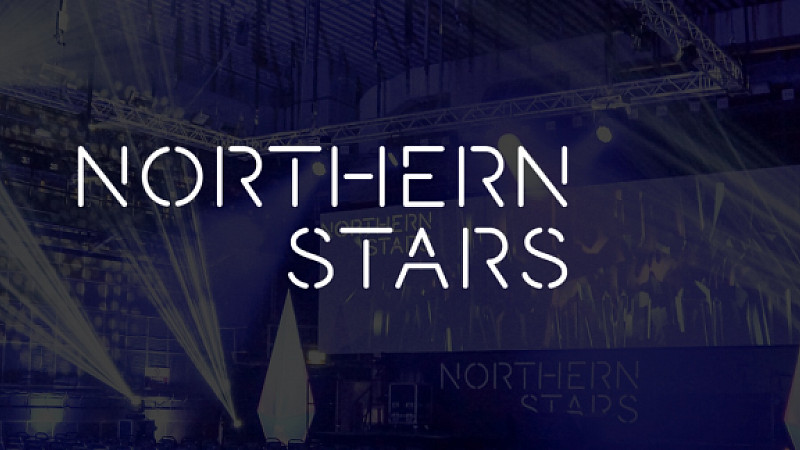 Six months after Tech North rans its Northern Stars competition, to find the next big digital companies in the region, it reports that all 10 have seen growth.

The companies have been given access to networking opportunities, exhibited at TechCrunch Disrupt in London, pitched to investors at an exclusive Bloomberg event, and attended a delegation to the SxSW conference in Texas.

Next, they’ll be appearing at The Next Web conference in Amsterdam.

“From these 10 companies you can see the strength and variety of digital tech businesses that are being built across the North and these are just the tip of the iceberg. Each of these startups has the potential to be a huge player in its field and they are a great testimony to the can-do attitude and dynamism of the North’s digital tech sector,” said Richard Gregory, director of Tech North.

Airtime Rewards - Waitrose and Debenhams has joined its rewards programme;

Ash.TV - has opened its second office in Amsterdam and is looking at offices in Paris and San Francisco.

LivingLens - has closed a £1.3 million funding round and successfully launched in the US.

ProxiSmart - has secured additional locations for its product

SwapBots - has seen its own toy roll off the production line for the first time and has been talking to major toy makers, as well as Apple.

Valuechain - has acquired two technology businesses to improve its offer to manufacturing clients. The manufacturing software business has also secured major contracts with Airbus and Bentley.

Personalyze  -  the company has been chosen as one of the world’s top 10 data startups in the 2017 I-COM Global Data Startup Challenge.

Dream Agility - will open an office in Atlanta, as one of 22 startups taking part in a programme in the southern US city.

“I think the conferences have been really helpful, both in terms of general networking and educational aspects.  SXSW, in particular, was an awesome experience. Since our win, we have had massively increased awareness of our brand in the local area.  Lots of people I meet have already heard about us specifically because of Northern Stars,” said James Mulvany, founder and CEO of Radio.co. 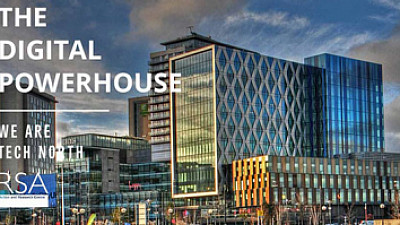