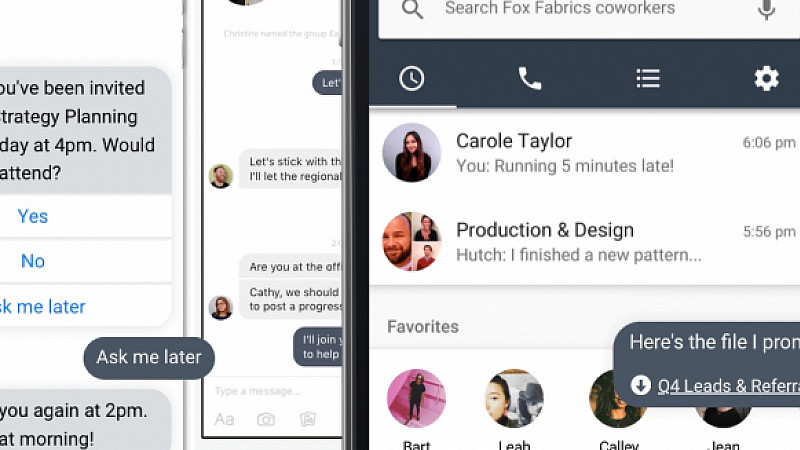 Is Facebook good for business and could it actually improve the productivity of employees? Matt Forrest, executive director of Newcastle's Home Group has been trialling Workplace and believes it can.

Mind reading technology and ‘skin-hearing’ - just two of the items on Facebook’s agenda at its annual F8 conference last month. The global super-brand is proving it’s at the forefront of innovation with its ambitious and, some might argue, Orwellian, announcements.

But given that mobile phones and flying machines were once mere fantasies, who’s to say that these things won’t, one day, be accepted as the norm?

Using social media as a business tool has long been accepted as the norm – particularly within marketing and customer service teams. But what about the wider workforce?

I believe that if business leaders can encourage more of their colleagues to use Facebook technology as part of their day to day roles, they’ll be rewarded with immediate feedback, bright ideas and the ability to reach out to dispersed colleagues across the country at any time.

But it’s not about linking our personal Facebook profiles to our working day. It’s about using the Facebook functionality to work more effectively.

Workplace by Facebook is a recent addition to the Facebook family – designed to increase efficiency through effective colleague engagement.

It makes sense. According to Facebook’s stats, an average of 1.23 billion people actively use the social networking platform on a daily basis. That’s a lot of people. So you can bet that in any UK workforce a high proportion of colleagues are already familiar with the platform.

By introducing an ‘enterprise social network’ such as Workplace, that uses the familiar Facebook functionality, you’re cutting out a frustrating and lengthy learning period. Most of your colleagues will intuitively know what to do with it.

It’s perhaps no surprise then that within our pilot phase, where we invited 600 of our 3000+ colleagues to trial the platform, over 425 Workplace accounts were claimed within just four days. That certainly blew our target figure of 10% of our workforce out the water. And engagement is growing fast – in less than two weeks over 2,500 Workplace accounts have been claimed by colleagues. And that number is rising every day.

But what are colleagues actually doing on it? Are they taking photos of their lunch or selfies with their mates? Well…there might be some of that, but who can complain about colleagues getting to know one another. However, what I have seen to date is mainly people sharing new ideas and collaborating on creative projects. Engagement with our corporate news stories has shot up and people are learning more about the wider business. It’s great for wellbeing too, with confidential peer support groups being formed and instant feedback being received by the HRD team regarding benefits packages.

What we hope to see going forward is a reduction in emails and meetings (in fact, I’d love to kill email altogether!), and an increase in national colleague collaboration and innovation – allowing for informal and immediate feedback as well peer support. There is no reason why a colleague working the night shift in one of our mental health services in Cornwall shouldn’t be intuitively collaborating with colleagues working the night shift in Newcastle.

In addition, this will significantly reduce the number of channels we ask colleagues to log into to be informed and inspired – it can all happen in one place.

Of all the research and testing our team did to get to this point, Workplace made the most sense because people are already using the technology. We should seek out our colleagues and customers, rather than sitting back and expecting them to come to us. It’s simple marketing. But more than that, it’s fun and effective community cohesion for the digital age. 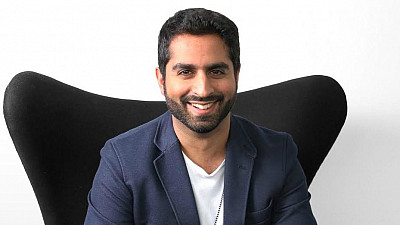 My Take On: What working abroad has taught me about advertising