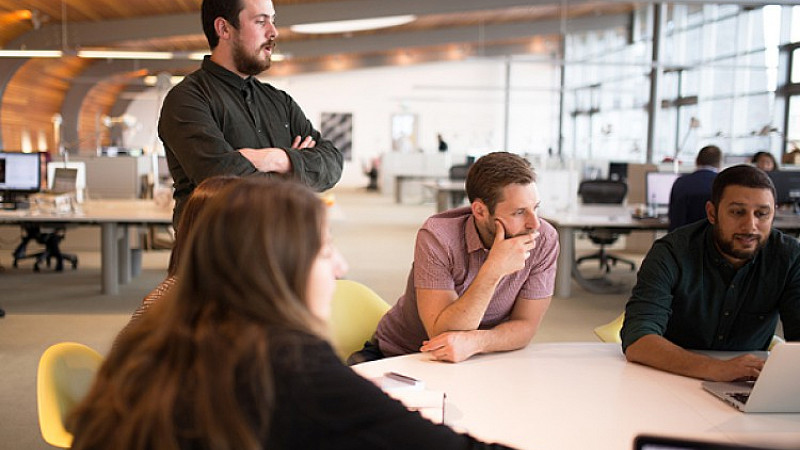 Manchester agency myclever is downsizing to new premises on Princess Street on Monday as owner Rob McNair looks to “getting back to what we are about” with his staff numbers reduced sharply.

The number 0f myclever’s staff has gone down from 25 to just six within the course of a few months and the agency will become the first tenant of Accelerate Places, near Havas Manchester, on Monday.

The agency had moved from Tariff Street to the top floor of the BDP building in Ducie Street just last November. McNair told Prolific North: “We had just become too top heavy in terms of senior positions.

“I also don’t want to be charging clients for big premises that we don’t really need. I effectively took a year’s sabbatical to work on the myclever lab, but now I’ll be coming back to run the main agency, which I’m excited about.

“Accelerate Places is a stimulating start-up environment, which suits the ethos of myclever.”

There have been several notable departures at the agency in the last two years, although McNair emphasises that some, including former strategy director Simon Alexander, left a considerable amount of time ago.

The exits, which McNair says have been overwhelmingly amicable, are:

Myclever was set up in 2009 by Canadian Rob McNair and focuses on digital content across various media. The agency is based in Manchester with an outpost in Vancouver.

McNair owns 100% of the company’s equity.

Alexander, Kirwan and Robinson were all main board directors before resigning in 2016.

Clients of the company include Deloitte, Co-op, Bench, RedCross and Red Bull. 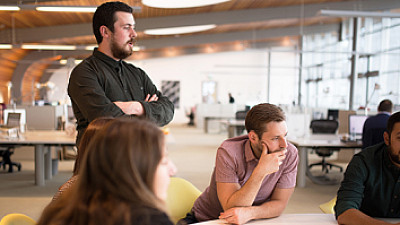