Moneysupermarket.com warns of slower trading despite growth in revenue and profit 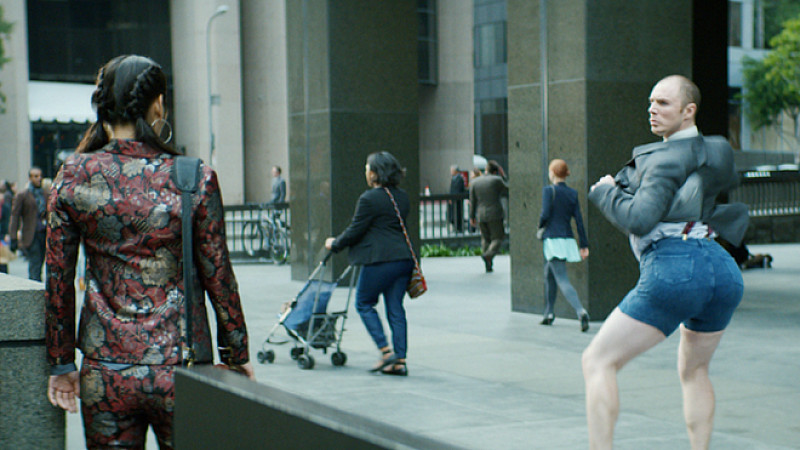 Shares in Moneysupermarket.com fell almost 8% this morning after the Chester-based comparison website warned that revenues this year were running below last year's levels.

Growth was particularly good in its Insurance and Home Services businesses.

But a slowdown in run-rate for this year so far was attributed to fewer customers switching between savings and current accounts due to low interest rates.

The firm added however that it was "confident of delivering its expectations for the year".

"We saved nearly seven million families £1.8bn on their household bills in 2016, which helped us grow revenues by 12 per cent. This adds up to another great year for the Moneysupermarket Group," said chief executive Peter Plumb, who is stepping down in May after eight years with the business.

The company also announced that it will run a share buyback programme for up to £40m "in line with (its) capital allocation policy". 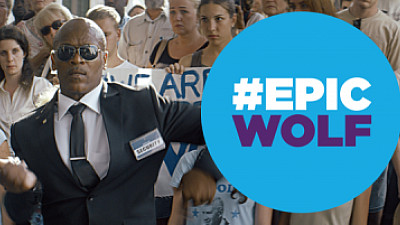