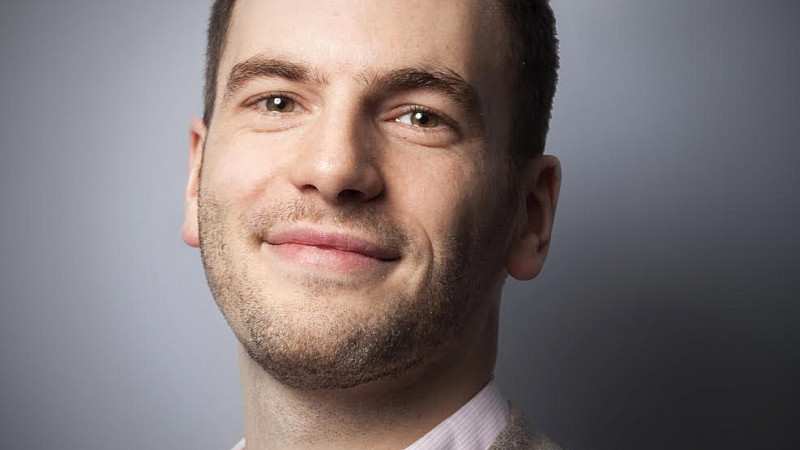 This week it’s the turn of Tom Cull, Managing Director of iProspect.

This week’s been yet another fast and furious one at iProspect. We’ve been talking to clients about how we combine drones and AR, working on some exciting new product launches for next year and preparing for a key pitch at the end of the week. I’ve taken some time on a train journey back to Manchester to pull out some new stories that caught my eye this week. It was good to see the debate around “the death of the high-street” is still going strong! On the same day we saw warnings on Amazon’s rise in the UK, as well as a report that online shopping isn’t going to be the total wipe-out some have feared. One thing rings clear from both accounts, if you’re a brand, retailer or distributor; you need to innovate to succeed across your whole business - from infrastructure, experience to communication.

There has been a number of interesting appointments announced, from Cherry Booth leaving MEC; Channel 4 bolstering their Manchester team; Simon Keegan joining Business Insider and of course, Dani Briers joining Carat (our sister Dentsu Aegis Network agency) from PHD North. There is some fantastic talent in the North and the number of opportunities constantly being created demonstrates our industry’s growth in the region.

The opening of the £1.5 million Foundry Film Studios – which claims to be home to one of the largest infinity coves in the region - along with news that Intelesant have been awarded part of a £5.2m ‘Internet of Things’ brief from the NHS are both fantastic indicators of the strength and vitality of our creative and media industry.

It was interesting to read Rich Wood’s view on the post Brexit digital economy – summarising the uncertainty the industry faces alongside the potential gains and losses over the long run.

Rich highlights the importance of creative and digital industries in the post Brexit market, and how the Minister for Digital and Culture views us as “lynchpins to our post-Brexit economy”. If there wasn’t pressure for us all to succeed before, there sure is now!