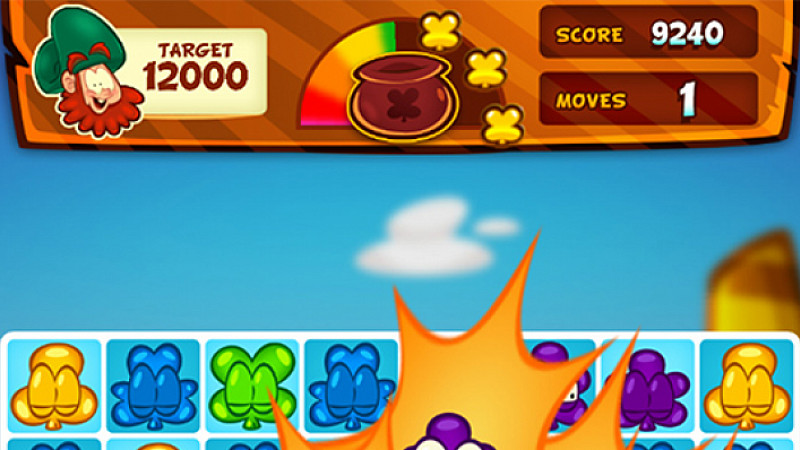 The publisher is releasing Clover Charms on the Google Play and Apple App stores.

Made by indie studio, Panza Games, the puzzle match game is based on a series of characters from the Twitchy O’Toole web comic.

"We set up the company in The Sharp Project to support indie mobile developers in finding their voice in the increasingly competitive F2P app market, whilst also helping position Manchester at the forefront of mobile gaming,” explained Steve Tagger, publishing director at Boomdash

“So we're really excited to be delivering such a polished free-to-play gaming experience as Clover Charms as our first release and launching it from Manchester.”

The game was soft launched in the Asia Pacific and Nordic regions and is now available worldwide. 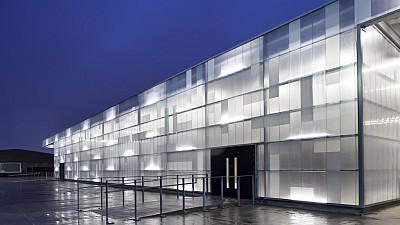