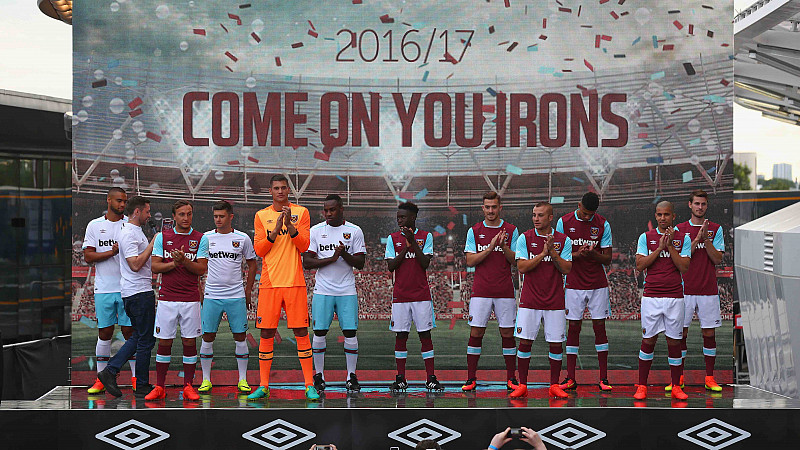 West Ham United chose Leeds agency Brawl to manage a campaign for the launch of their new home kit at the Queen Elizabeth Olympic Park.

The Hammers will play at the new stadium in the upcoming season after moving from Upton Park.

Brawl’s campaign was themed around a new ‘Home for Heroes’ and the launch event, hosted by TV presenter Mark Wright and YouTube star Spencer Owen, included live streaming across the club’s YouTube and Facebook live channels.

Fan interaction was supported with a range of prize giveaways at the launch and across social media.

West Ham marketing manager Daniel Huson said: “The launch of the new home kit had to be a landmark for both the new store and to showcase our new stadium.

“The launch is designed to be visually spectacular, to attract media interest, and make fans feel involved and give them a sense of occasion.”

Martin Jones, managing director of Brawl, said: “We wanted to ensure that the campaign set a new standard for kit launches and created unprecedented levels of digital engagement.”

Brawl operates internationally from its base in Leeds for clients that include Halfords, Silver Cross and Superdrug. 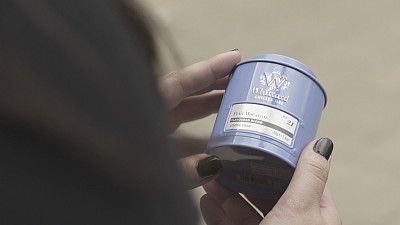 Whittard of Chelsea prepares for summer with Brawl