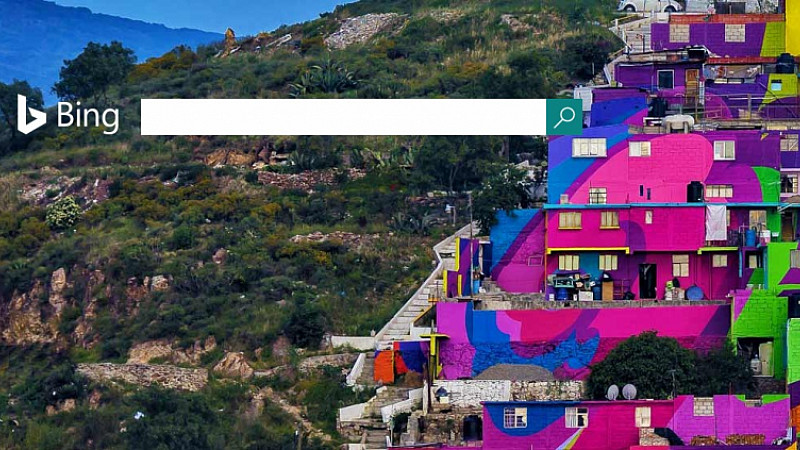 Bing Ads is to open an office in Manchester as Microsoft becomes the latest big name to increase its presence in the North.

The search advertising service, which currently has a 17% share of the search engine market, officially launched the new base with an event at the Lowry Hotel in Manchester yesterday.

The new office - the exact location of which is still to be confirmed, but will be central Manchester - will staff five people initially, but Bing says it is recruiting for more. Aaron McGrath, sales director at Bing Ads, told Prolific North the move was "testament to Microsoft’s commitment to search" and an attempt by the company to "get closer to customers".

"For the last five years our strategic relationships with key agencies have been managed with Yahoo and based in London, so we've serviced the regions from there," he said. "We've now made the decision as a company to take back those relationships."

Google, still by far the dominant player in the search market, has had an office in Manchester for more than a decade. Microsoft has also has an existing base at the Manchester Business Park.

But while admitting that eating into Google's dominance would be a "long haul", he highlighted Bing's recent growth in market share - up from 9-10% to 17.3% in just the past year.

That improvement is closely tied to the success of Windows 10 - for which Bing is the default search engine - and Microsoft has also recently decided to drop Google in favour of Bing as the default for Cortana, its virtual assistant.

McGrath says the company has been particularly focused on improving the quality of its search results and enabling people to perform searches in a more "natural" way across all devices and services.

"Bing is a business that’s bigger than you think," he said. "Our mission is to empower advertisers to do more and as a result of our continued growth momentum within the UK, of which this latest expansion is an important milestone, we are even more confident on being able to deliver on this ambition.”

He said the new Manchester office - which swiftly follows the announcement of Ericsson's new MediaCityUK base - considered itself a "challenger brand".

"One of the things when we came to Manchester is the spirit of challenging," he added. "We wanted to tap into some of that creativity and innovation and really learn from it. We see as ourselves as a learning organisation and we want to partner with agencies and learn from them."

Can they continue to eat into Google's virtual monopoly?

"I wouldn't have stayed with the business for 10 years if I didn't think we could compete," added McGrath. "We're not an either or - when you think about media budgets, the best media budgets are integrated. We're not saying don't buy this media type, buy this one instead. We're part of the media mix, we can help you be more cost-effective and reach an audience you wont get on other networks." 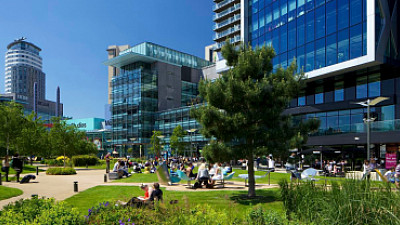