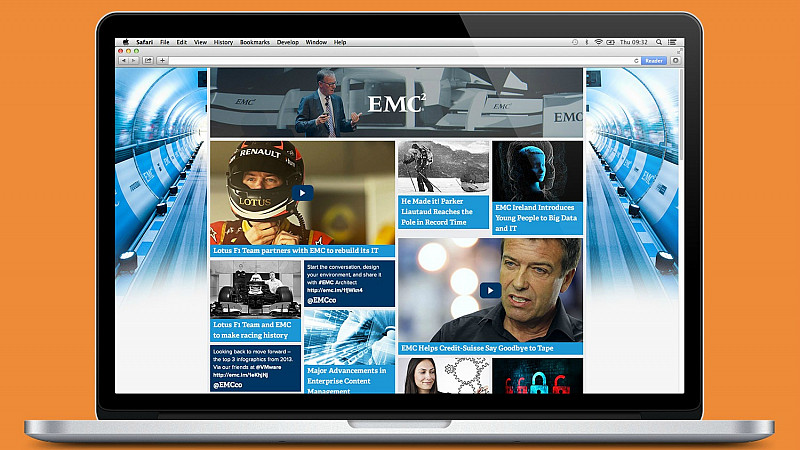 Leeds technology business Mediafed has gone into administration with the loss of up to 50 jobs.

The company, which had recently moved its registered address to London, provided a proprietary platform to help publishers distribute, monetise and analyze their RSS news feeds.

Originally founded in 2007 with $450,000 in angel investor funding, it grew quickly and three years ago was turning over £5m and receiving 200 million monthly views. It also had global offices in Australia, Brazil, Korea, Russia and China.

Mediafed once had over 200 million monthly views

Despite the growth of social media, Mediafed had touted itself as the first company to make a major business around RSS, and in 2012 it acquired the Taptu news app, a company that itself had secured over £10m in funding.

However, its abbreviated accounts for the year to the end of March 2014 revealed that there were "significant challenges in terms of sales growth and cash flow", and in July 2014 it took on £560,000 in additional funding.

It seems the company has now paid for the growing popularity of alternative distribution channels such as social media over RSS feeds.

Willie Duncan, restructuring partner at RSM's Leeds office, said: "The company has made significant efforts to avoid an insolvency process and preserve the company’s business for the benefit of its members and creditors.

"Unfortunately an administration process became unavoidable and the joint administrators are currently seeking to maximise realisations for creditors."