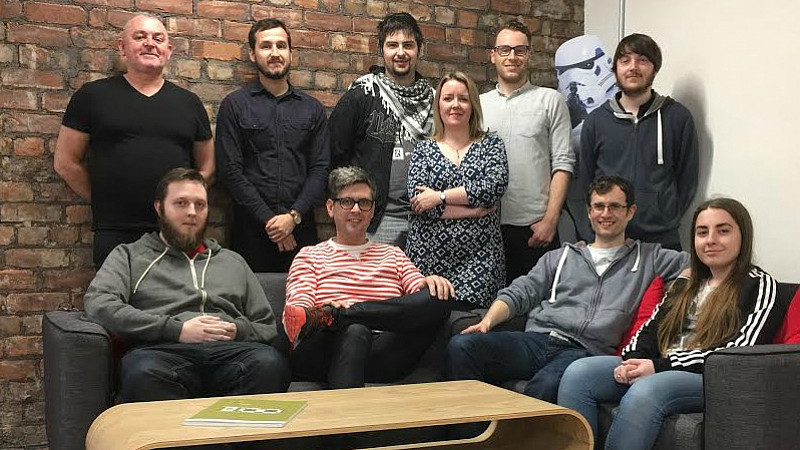 Studio Mashbo has announced a series of new client wins and new hires and is also moving to a new larger studio space in Liverpool's commercial district.

The Liverpool agency has picked up work from Liverpool Football Club, SwissRE and Grammy-nominated MTV creative director Paul Caslin, and as part of its partnership with Manchester agency Inc, is working on a number of projects with the global media company NBC Universal.

Additional the agency has been involved in its first equity investment of FinTech start-up Ledger Money, which is being incubated within the Santander Business Hub.

To support its growth, Studio Mashbo has moved to the Cotton Exchange building and brought in several new staff.

Studio Mashbo co-founder and MD Gavin Sherratt said: “We've come a long way in the last four years from our little box room office above a sex shop on Colquitt Street in Liverpool's Ropewalks area to our new space in the Cotton Exchange on Bixteth Street in the city's commercial district." 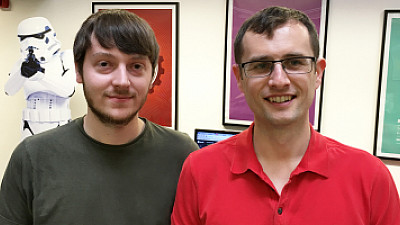