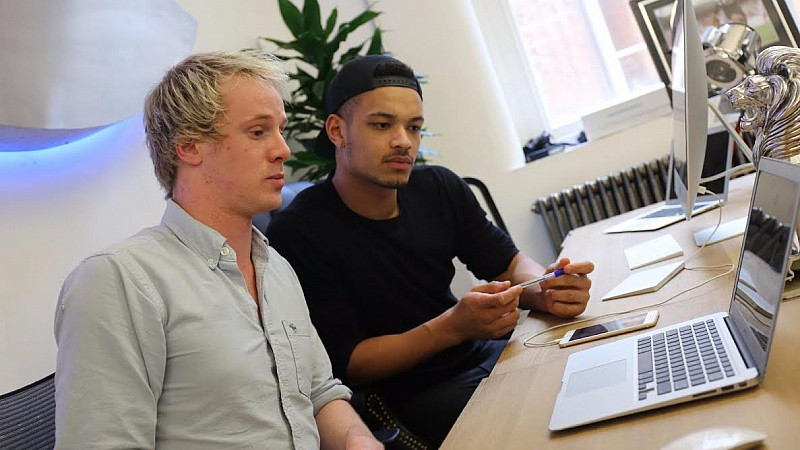 Alex Partridge, the founder of Unilad and LADbible, has been hired by Manchester agency Social Chain as its head of Facebook.

Partridge set up Unilad as a student at Oxford-Brookes University and went on to launch LADBible, which he later sold in 2012.

His role at Social Chain will see him take responsibility for Facebook growth and support the development and implementation of creative campaigns.

It recently secured a $2m investment from German talent management company, NVC, and will be opening the doors to its first overseas office this spring in Berlin.

It's worked with brands including Spotify, Comedy Central and Hungry House.

Partridge said: “Steve, Dom and the entire team have been very welcoming. Its a very exciting company and I’m thrilled to be apart of it.”

Steve Bartlett, CEO of Social Chain, added: “Alex has a wealth of first hand experience working with these digital platforms, along with his indispensable knowledge of the social networking channel. There is without a doubt a natural synergy between the two parties so we’re really excited to see what Alex has to offer.”

The LADbible publisher expands in Manchester