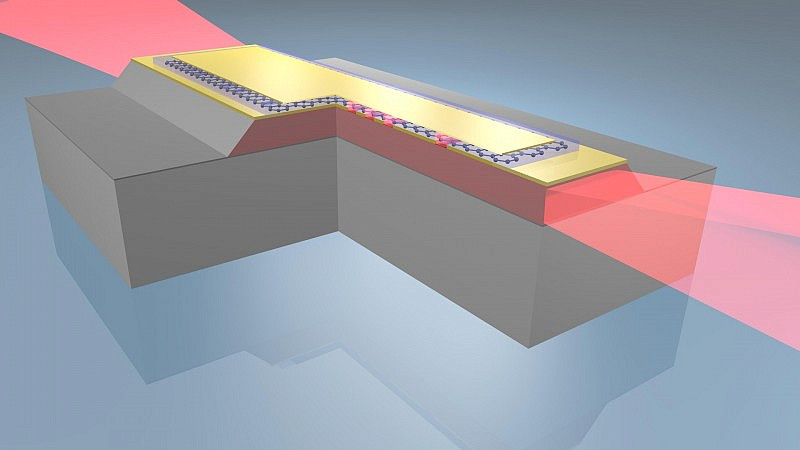 Internet speeds could exceed one terabyte per second, following a new discovery at the University of Manchester.

Researchers have been examining the electrical properties of graphene and how it could revolutionise “terahertz technology.”

Terahertz technology sits on the electromagnetic spectrum, between microwave and infrared frequencies, but up until now it’s been pretty much ignored due to the complexity and cost of using it.

However, not only could it bring super-fast internet, it could also improve scanning systems and replace x-rays. This is because terahertz lasers are highly accurate, non-destructive and non-invasive, therefore much safer.

“Terahertz technologies have been somewhat ignored by industry, partly due to the complexity of creating high-power tunable devices, as lots of different materials were necessary,” explained Dr Subhasish Chakraborty, who led the research, alongside Sir Kostya Novoselov.

“Graphene can now fill in the gaps of this technology by creating a platform to electronically control devices and flexibly engineer device output”.

The university team demonstrated that graphene could be used to control these frequencies and improve the efficiency and accuracy of analysing materials in the pharmaceutical, security and agricultural industries.

“Current terahertz devices do not allow for tuneable properties, a new device would have to be made each time requirements changed, making them unattractive on an industrial scale,” added Sir Kostya.

“Graphene however, can allow for terahertz devices to be switched on and off, as well as altering their state.” 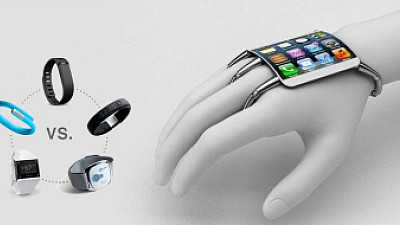 Graphene wearable devices are round the corner