Edit 19 teams with The Gate Films for Samsung's VR brief 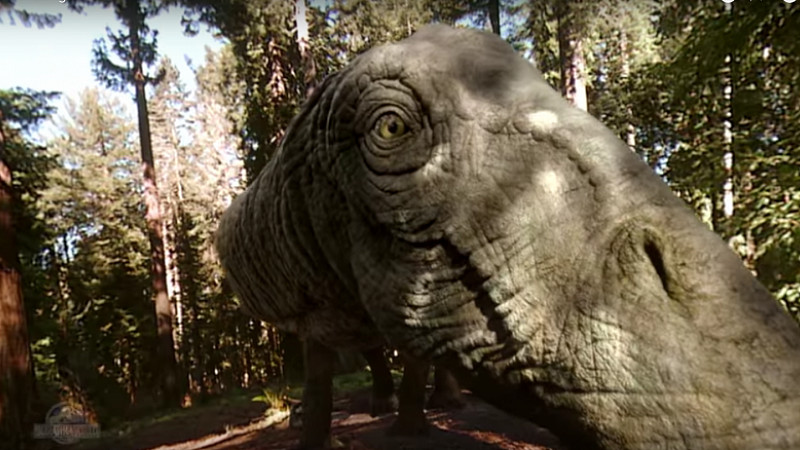 The post production house worked in collaboration with Harte Hanks and The Gate Films on the fast-paced online films.

One of Edit 19's videos for Samsung:

Jim Solan, head of VFX, said: “One of the key creative challenges was to create organic camera moves to mimic the VR experience.

"To achieve this the supplied 360° footage was spherically transformed for re-projection onto the six pieces of a 3D canvas within Nuke, using a central ‘hero’ camera. Once these virtual ‘head’ movements received client sign off, extensive cosmetic work was required on some of the 360 footage to fix camera alignment issues.”

An intricate three-day grade ensured that all Samsung products looked immaculate and gave the films the bright finishing touches.