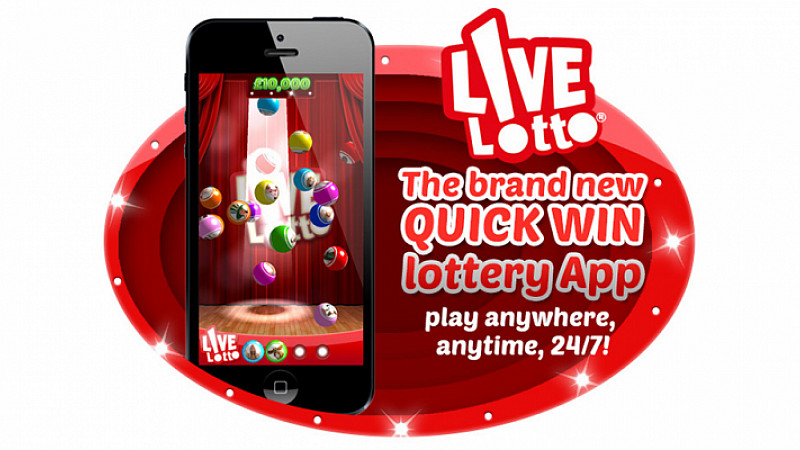 Preston-based Beda Leisure is behind a new online lottery, which has been co-developed by Motionlab, which is also based in the city.

LiveLotto hits the App Store and TV screens this week, with a “big budget” marketing campaign.

The television commercial was produced by Equinox and shot on location in Manchester, with comical scenes to encapsulate “the fun-to-play, anywhere, anytime” messaging.

“Our roots are firmly cemented in the North West which is why we chose Manchester as the location for the LiveLotto TV commercial. Its such a fun and vibrant city which perfectly reflects the game and our players,” stated Beda co-founder Benn Timbury. 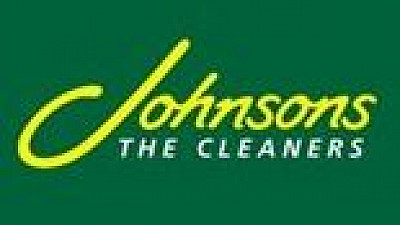