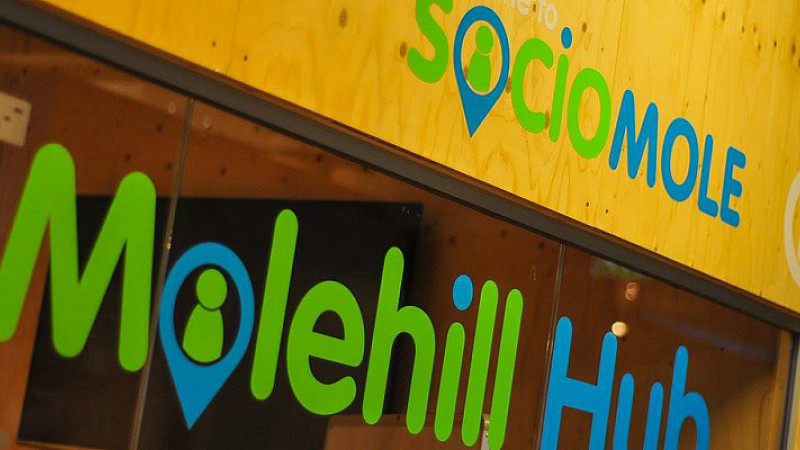 A new social media software platform which can assess the mood of users has been launched in Manchester.

Those behind Sociomole say that it can respond automatically to people in “the most human-like way possible”.

“This software has the potential to revolutionise the way businesses and professionals respond to conversation on social media. There’s nothing else on the market to my knowledge currently that provides this level of sophistication and automation for social media marketers,” explained technology entrepreneur and non-exec chairman Professor Paul Morrissey.

It works by matching Twitter postings to pre-determined key phrases in conversations or mentions relevant to the user’s business. It then analyses the tweet to identify 1 of 8 emotional states: sadness, trust, anger, joy, surprise, disgust, fear and anticipation. It will then reply to match the user’s mood.

“For consumer-facing businesses like banks, for example, Sociomole could be set up to deliver immediate ‘we are on it’ type messages to multiple angry tweeters in the middle of a crisis. Leaving real people time then to engage further down the line,” said Tom Cheesewright from Book of the Future.

Sociomole performs multiple tasks in a fraction of a second, but it can be told to pause before sending the message, to make it appear more natural, or to allow for human intervention.

“Developers have been trying to make automated response more human for years, but Sociomole pushes the boundaries of this technology,” stated Stuart Burn, managing director of Sociosciences.

The software includes analytical tools and according to the developers, it will evolve as the user becomes more experienced and refines their campaigns.

Professor Paul Morrissey added: “We are not trying to hide automation we know that social media is all about building human relationships. But we also  know by using automation at the right time, with the right message, we extend human reach and capability and this will become the way we manage social media in the future.”