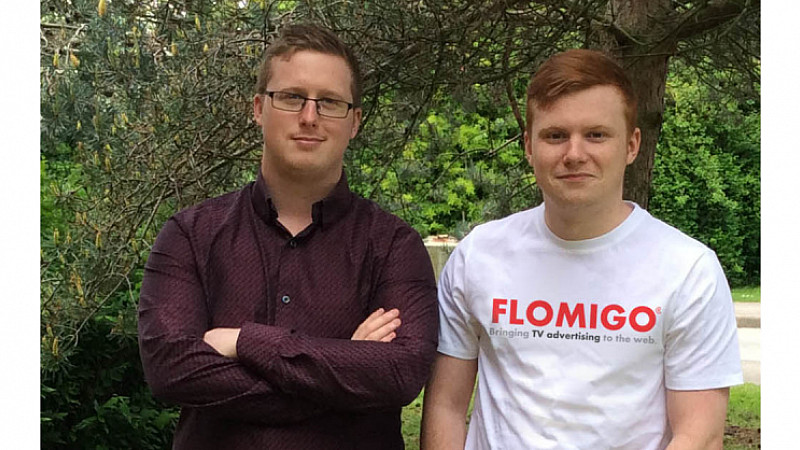 Disillusioned with “old-school” banner ads, a pair of brothers from Hull have created a brand new online advertising platform.

Flomigo aims to combine the impact of television commercials with the precision of targeted web advertising, by offering full-screen, high quality and “completely customisable” video commercials.

“Banner ads are old-school, people now get banner blindness as they have subconsciously trained themselves to ignore the top and sides of web pages where banner ads appear. I wanted to create a new platform which would add value and capture people’s attention, benefiting all parties: publishers, businesses and browsers,” explained managing director, Ash Lewis, a programmer who built the concept in his spare time.

The Flomigo lightboxes play captive video content, which they say boasts "approximately 80 times the click through rate of a standard banner ad and a 50% increase in engagement.”

Marketing director, Andy Lewis has focused on branding and driving sales and awareness. He said that during the first trial, the client’s webpage views were increase by 300%.

Since its launch in April, the company says it has had more than 2.8m monthly visitors to its website.