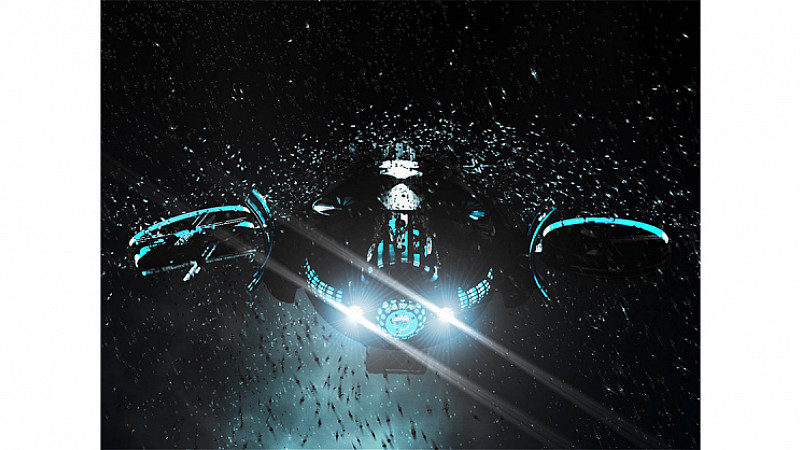 A team of Manchester creatives is behind a new app, promising to take digital storytelling “into new territory.”

Persona has been written and created by Richard Evans, the former James keyboard player and now science fiction writer. The animated graphic novel features a voiceover cast and original soundtrack, as well as text and audio content.

Described as a cross between a novel and a film, Evans explained that he wanted to push the boundaries of what was expected from storytelling apps.

To turn the concept into reality, he worked alongside Holden & Sons and Ric Michael - Michael was previously head of development for Baby Cow.

Holden & Sons worked on the app’s interface and graphical elements, while Michael was script editor, line producer and director of the voiceover sessions.

The end result is a 60-90 minute “experience” called Persona.