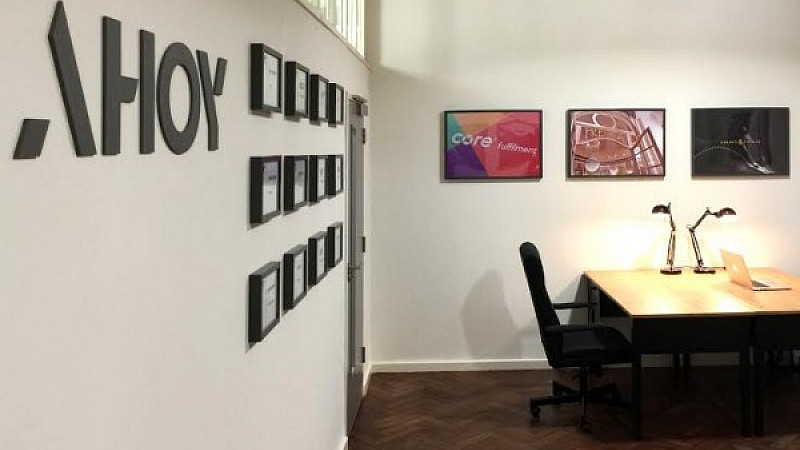 Branding and digital agency Ahoy has opened an office in Liverpool.

The Manchester-based agency, which last week announced it was targeting a £1m turnover by 2016, has taken space in the Cotton Exchange in the city's commercial district.

It follows a three-month search for a suitable Northern city by founder Mark Stringer.

He said: “As an agency, we’ve spent a lot of time at Liverpool over the past few months and been warmly welcomed by a host of lovely business people in the process.

"It’s an unorthodox and fearless city that perfectly fits with our ‘Brands of Tomorrow’ mantra, encompassing businesses that genuinely challenge the norm." Account director Antonio Giansante, who hails from Merseyside, will head up the new office.

He said: “This is a dream situation for me – I love Manchester, but now I get to return home with the backing of one of the best branding agencies in the North West.”