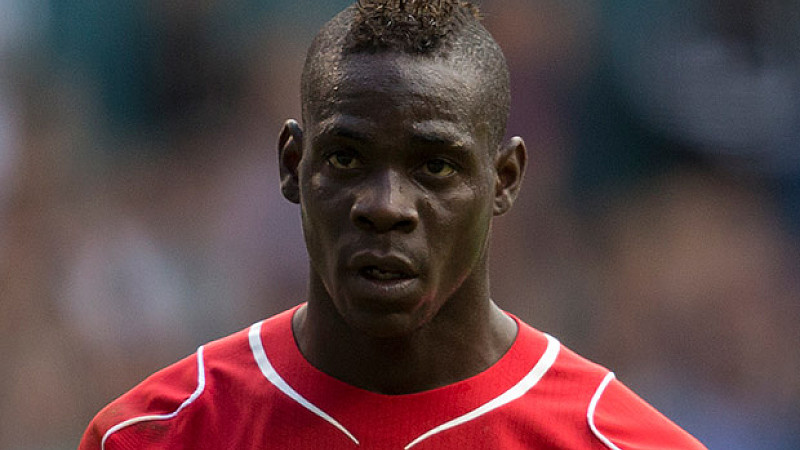 Mario Balotelli has this morning apologised for reposting a picture on Instagram which appeared to contain anti-Semitic and racist references.

The Liverpool striker quickly deleted the offending image, which appeared at first to be an anti-racism message highlighting the Italian, Japanese, Mexican and English influences in Nintendo character Super Mario.

However, the picture had been doctored to include the line at the bottom: "...jumps like a black man and grabs coins like a jew."

Balotelli, no stranger to controversy, tweeted last night that "My Mom is Jewish so all of you shut up please." He also described it as his "unlucky moment".

This morning he has though posted a more contrite message: "I apologize if I've offended anyone. The post was meant to be anti-racist with humour. I now understand that out of context may have the opposite effect. Not all Mexicans have moustache, not all black people jump high and not all Jewish people love money. I used a cartoon done by someone else because it has Super Mario and I thought it was funny and not offensive. Again, I'm sorry."

I apologize if I’ve offended anyone. The post was meant to be anti-racist with humour. I now understand that (...) pic.twitter.com/UlNeNlEz9M

He said: "We call upon the FA to investigate this offensive social media post and to take action if appropriate if we are to succeed in kicking racism out of football."

Under the FA's social media guidelines, the minimum ban for race-related breaches of rules is five games.