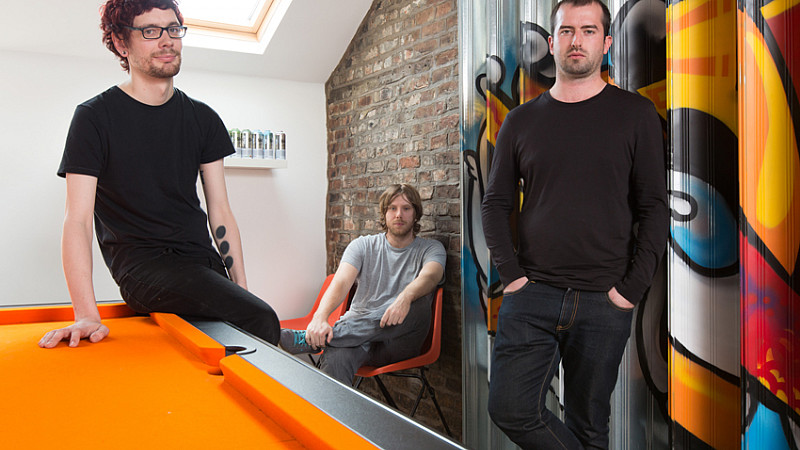 Corporation Pop has brought in three new staff after what it says has been a record year.

The Manchester-based agency, which was founded in 1991, doubled its turnover in the year to the end of August, securing new business from the likes of the BBC, Study Group and Sutherland Global, with existing accounts also growing. The new staff members include Chris Baker, who has joined from Uniform in Liverpool to take up the role of senior developer. He'll be focusing on app development and working closely with existing senior developer Oisín Wood.

And new to the creative team is Mike Stanley, formerly of Evolutia, who has been appointed a senior digital designer.

MD Dom Raban said: “It’s great to welcome three new faces to the team. All have strong online skills honed over many years, so they will strengthen our existing specialism of mixing strong design with technology expertise to provide digital solutions that not only work, but look good too.”

END_OF_DOCUMENT_TOKEN_TO_BE_REPLACED 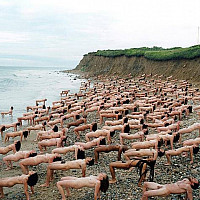