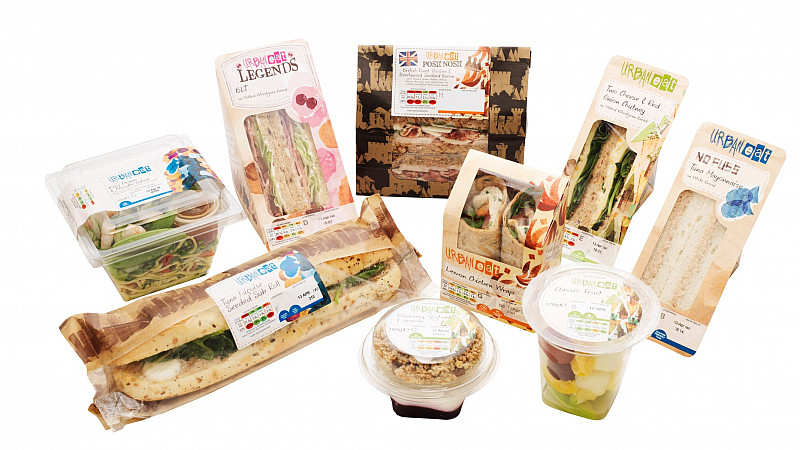 Urban Eat is planning to invest over £1m in digital marketing in the next four years to build on its 55,000-plus Facebook following, and has tasked the MediaCityUK-based agency will taking it to a "whole new level of engagement with consumers of all demographics". Head of marketing John Want said: “Urban Eat was initially launched in the student market and we have done a great job of reaching out to that specific audience, however as the brand has gone from strength to strength and secured listings across all sectors we have recognised a real opportunity to grow and ultimately monetise our following.

“We talked to a number of leading digital agencies before ultimately deciding to appoint Fast Web Media who were clear winners, impressing us at every stage of the tender process."

Fast Web has previously worked with brands such as Carling, Coors Light and Golden Wonder.

Its director of client services, Stephen O’Malley, said: “UK consumers spend over £6bn per year on food to go with around three-quarters relying on shop-bought sandwiches as part of their lunch.

"It’s a fiercely competitive market, and we will be running multiple digital campaigns to boost awareness and drive further engagement online for Urban Eat."

The food brand is kicking off its partnership with FWM by launching a ‘Sandwich Selfie’ promotion that gives consumers the opportunity to spend this New Year’s Eve in New York.