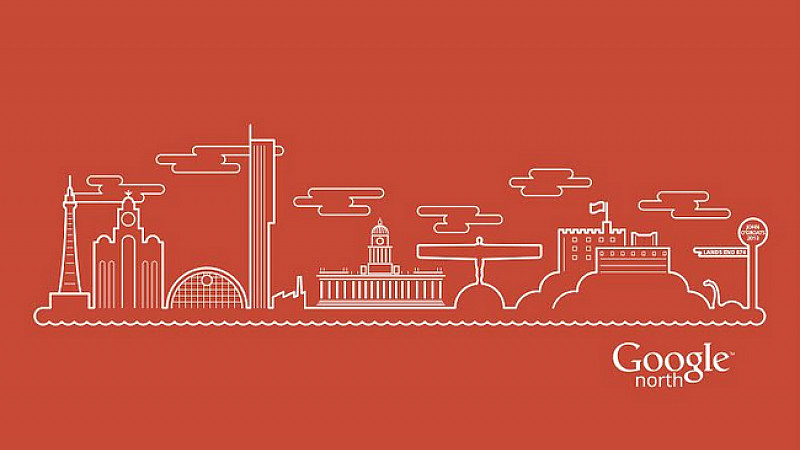 Google has moved its Northern operation to larger premises in Manchester.

The new base is not far from the 400 sq ft office at Peter House on Oxford Street that had been the search giant's home since it chose the city for its first regional location in 2005. The new office, to house Google's five Manchester staff, is understood to be substantially bigger.

The team, led by head of Northern agencies Andy Barke, moved in last Monday and held a moving-in party attended by 60 clients, with entertainment provided by the Inspiral Carpets.

Barke told Prolific North that Google was investing in its Northern operations to "expand their relationships and partnerships with current clients". Google works with a select group of around 15 agencies in the region.

Google has also produced a 'Google North' logo to coincide with the office move.