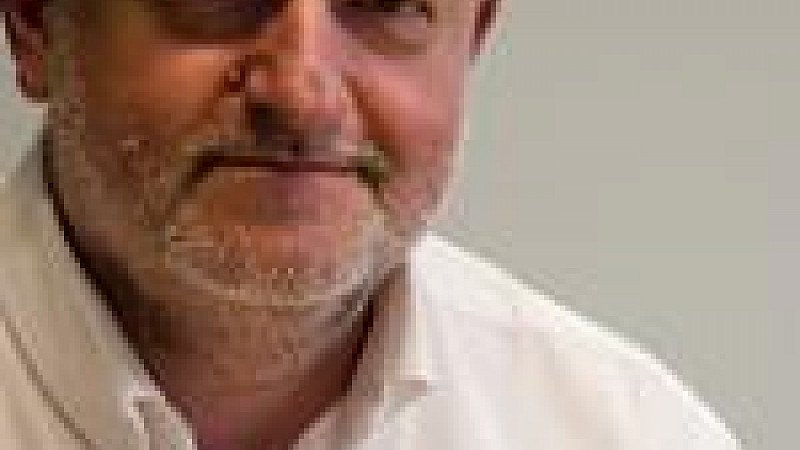 When Dave Carter started at Manchester City Council 27 years ago, it was a very different environment for anyone interested in technology and its potential for economic development.

The internet wasn’t exactly big on anyone’s agenda - no Facebook or Twitter and forget Googling and Selfies - it was a time when telephones were things tethered to the chilly home hallway or found in those pongy red cubicles along the street jammed with coins.

“When we, following advice from colleagues at the universities in the late 1980s that the internet would be a business, a viable option within a small number of years, we talked to some of the top consultants in the land who all said ‘no, no there’ll be no commercial access to the internet within ten years’.

“Thank God we ignored them and concentrated on that advice from the universities……a lot of it’s unsung but, even now, THE biggest cluster of internet structure companies outside London is in Manchester. Nowhere else even comes near it and that is an asset that’s often not promoted.”

The passion that Carter demonstrates for the digital agenda is well-known in the city and his departure must lead to questions about what the future holds for MDDA itself. The agency is currently being re-structured and becoming more closely aligned with the city council’s core activities with several job posts having been lost along with the former Portland Street base.

So was the very existence of MDDA a throwback to different times when a separate entity was needed to advance digital development in that sometimes sceptical environment I wondered?

“MDDA will carry on. Obviously in an age of austerity working in the public sector things are shrinking a little bit, but the core team will still be there and there’s the reorganisation going on at the moment so I think the focus will be on carrying on the European work and helping the council, which is reviewing its approach to European work and European programmes and projects, working with the universities and so on.

“It’s no co-incidence that really there’s only two other councils which have a digital focus beyond core services apart from us - Birmingham and Bristol.

“I think it’s the difference between the origins of the digital strategy which makes Manchester unique. We came from economic development. Although some of the pioneering stuff we did around e-government in the 90s has been absolutely mainstreamed - and is now there in the whole service delivery approach - what that doesn’t do is have a digital focus for economic development. It’s about business and about people - developing their skills. ”

As Carter prepares for his next role as an honorary research fellow at Manchester University, and a two-day leaving do starting tomorrow, he spells out the three areas he’d like to see the city develop over the next few years:

“I hope to see that in the next five years. I will be in Manchester and as active as ever but in a rather different way. There maybe a few more things I can do or say that maybe I couldn’t as a loyal local government officer.