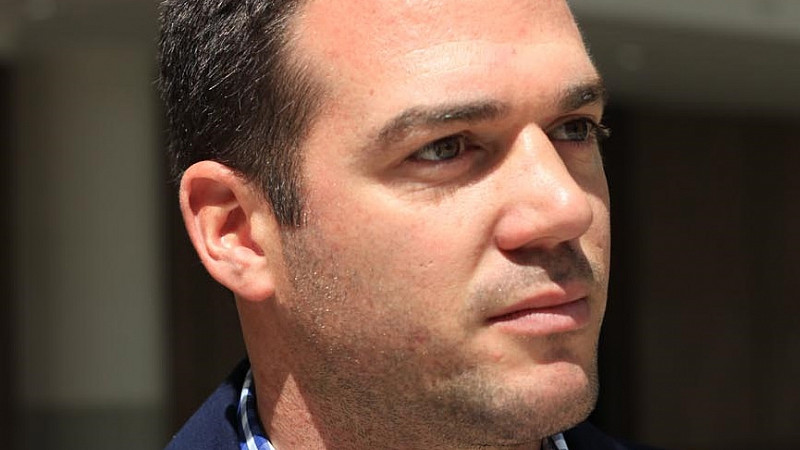 This week it's the turn of Ben Hatton, MD of Rippleffect and MD of digital marketing services at Trinity Mirror.

Supermarket chain Morrisons has been hitting the headlines again this week but for all the wrong reasons.

Yesterday, the retailer confirmed a 7.1% drop in like-for-like sales for the 13 weeks to May 4th; and on Tuesday, it was forced to apologise for a publicity-stunt-gone-wrong, when its promotional projection onto Antony Gormley's Angel of the North garnered widespread criticism.

The latest reports come at a tricky time for the Bradford-based firm. It faces a tough challenge to define its position within a market that is dominated by four big supermarkets and traditionally cheaper discount alternatives, such as Aldi and Lidl. Morrisons recently signalled its intention to position itself in the middle ground, between the discount stores and the 'big four', but it continues to find itself losing out at both ends of the market.

Its recent price-cuts show the company is determined to overcome the challenge of the discounters that have contributed in part to the drop in sales. Meanwhile, the launch of its first e-commerce operation in January - which it says is performing ahead of expectations - shows an acknowledgement of what the 'big four' supermarkets have known for some time - that retail success requires a truly multichannel approach.

Only time will tell how costly its late arrival to e-commerce could be, but understanding its brand positioning is essential if it is to out-muscle the competition and avoid further errors in judgement like its Angel of the North projection.

Staying on the subject of brand positioning, it's great to see Merlin Entertainments Group invest in a new campaign that will seek to rid Blackpool of negative stereotypes. The seaside resort has a reputation for £15-a-night B&Bs, stag-do culture and discarded chip wrappers but Brazen aims to challenge all of that with a new multichannel campaign to showcase the "very best of fun-filled Blackpool" and appeal to the lucrative market of families and young couples.

Elsewhere, it seems that not a week goes by without news of an acquisition or merger taking place. This week, there has been the confirmation of Fat Media's acquisition by Cumbrian entrepreneur David Durnford for an undisclosed fee, which will see the agency merge with Motive Technology.

From our own experience, successful mergers and acquisitions are about finding the right fit - in terms of culture and people - and having a shared vision for where you want to take the business. It worked out well for us, and we wish everyone involved in these new deals the very best for their exciting new eras.

Ben Hatton is managing director of Rippleffect and MD of digital marketing services at Trinity Mirror.