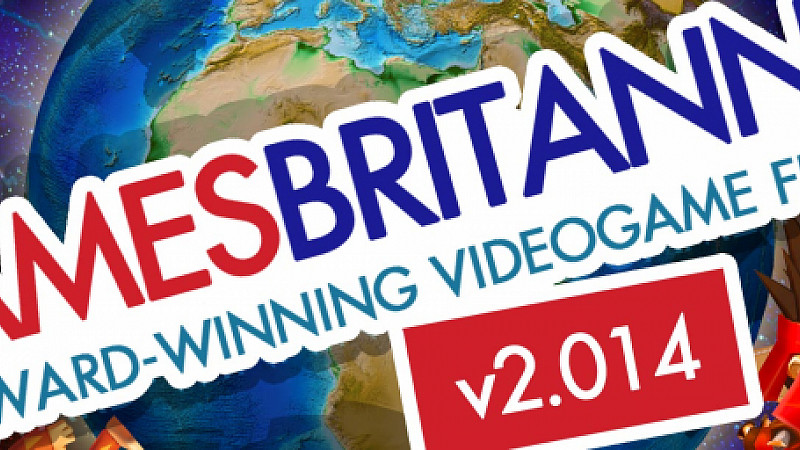 A host of industry professionals have signed up to Games Britannia Live! which takes place in Sheffield at the end of June.

It’s been established to promote the video games sector to young people.

“Games Britannia Live! is an inspirational event that offers young people the chance not just to play games, but to make their own alongside some of Britain’s best games talent. It’s a unique way to learn about the UK games industry and pick up new skills,” explained Tom Kenyon, programme director of education at NESTA, which is a key sponsor.

It takes places at several city-centre venues on 28th and 29th June and will launch on the Saturday morning with a preview screening of From Bedrooms to Billions, a documentary from Gracious Films, which tells the story of the British video games industry from 1979.

Sheffield’s Sumo Digital will hold workshops, based on the Moshi Monster game, Katsuma Unleashed. There are also sessions from local firms, Pimoroni and Ten24.

“I am delighted to be bringing Games Britannia back into the public arena in June.  Games Britannia: Replayed in 2012 was very much loved, and the amazing activities across the weekend will give everyone a chance to see how creating, playing and exploring games can be such a positive part of life, for children of all ages - and of course, a lot of fun!” added Mark Hardisty, Live! director.

There will also be career advice about how to get into the sector to start with.

Games Britannia Live! is part of the city’s Children’s Festival and it’s backed by NESTA, the city council, Replay Events and Sheffieldr.