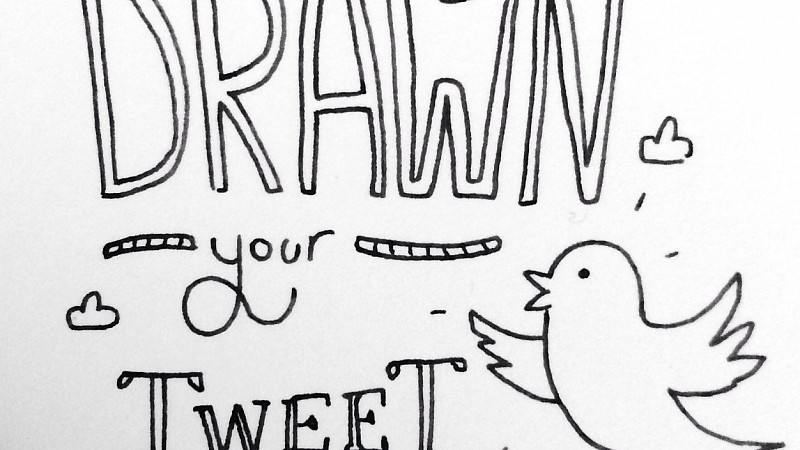 Train operator, East Coast, has enlisted the help of Twitter artist, @DrawnYourTweet as it prepares to celebrate reaching 50,000 followers. Ten people will get a personalised hand-drawn image from the artist, who’s picked up a cult following since launching earlier this year.

“We are big fans of DrawnYourTweet’s work and thought it would be great way of rewarding our Twitter community with a much sought-after limited edition sketch,” said Nick Wood, East Coast’s social media manager.

Each day for ten days, the company will choose someone who posts an update with the hashtag #feelathome - the tagline of its current marketing campaign.

It’s the latest in a series of digital campaigns since it appointed Umpf last year. In November it used Facebook, Instagram and Pinterest to support the Sky 1 show, All Aboard: East Coast Trains.