Simon Wilson to become consultant after unexpected departure from Home 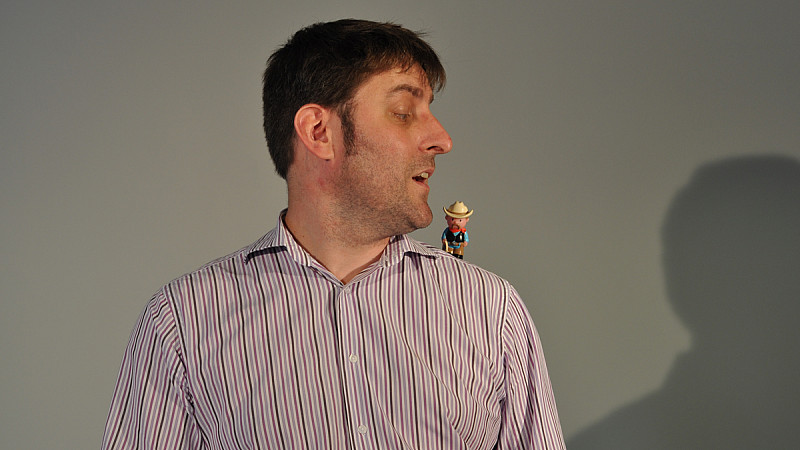 Simon Wilson, one of Yorkshire's best-known digital operators, says it's "a good time for me to move on" after unexpectedly leaving Leeds agency Home just eight months into his role as creative and development director.

Wilson was appointed to the role in July having previously been chief operating officer at Bloom before amicably departing in April.

He is now planning to work as a consultant. Home declined the opportunity to comment on Wilson's departure. In a statement released to Prolific North, Wilson said: "I am so proud of the awesome progress of Home’s digital studio since I came in to direct it last summer. I am genuinely excited about some of the skill stuff bubbling under from those guys and gals!

"With Home’s traditional advertising and digital marketing led functions moving to work closer together and David Hatton coming in as creative director, Home is in a good place, testament to Dave Sewards and the board’s running of the business.

"I’m 38-and-a-half, so add in an impending sense of mortality to the above and it’s a good time for me to move on, to focus on creating audience-focused digital-led experiences, that start with no agenda other than to aspire to be transformational wherever possible."

Wilson has also had spells at Twentysix, fuse8 and Brahm and is a visiting lecturer at Leeds Metropolitan University.

He added: "Doing that whole strategy/creating/organising/teaching thing I do as a consultant will allow me to continue doing this stuff collaboratively with all sorts of people and organisations, wherever they are, hopefully/maybe with cake.

"I genuinely wish the Homies all the best and know they will continue to progress, while I go and do my thing. So, yeah, the future is pretty exciting all round!"

Home, which works with the likes of Asda, BetVictor, The Co-operative and Jet2, has over 130 staff with further offices in London, Gibraltar and Sydney. It was listed third in Prolific North's Top 50 Integrated Agencies 2013. 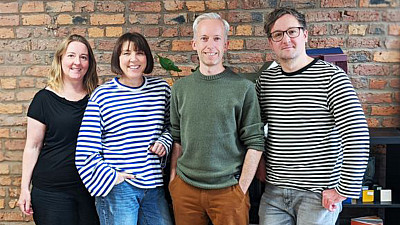 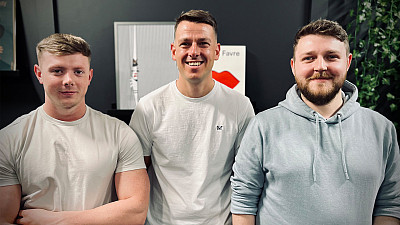 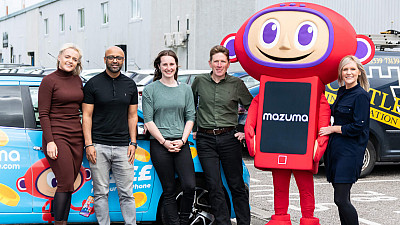 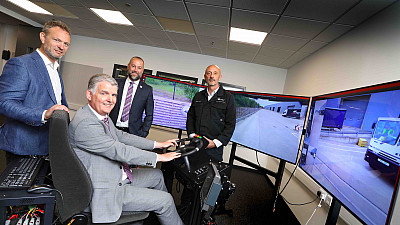