Channel 4 aims for space with Rckt 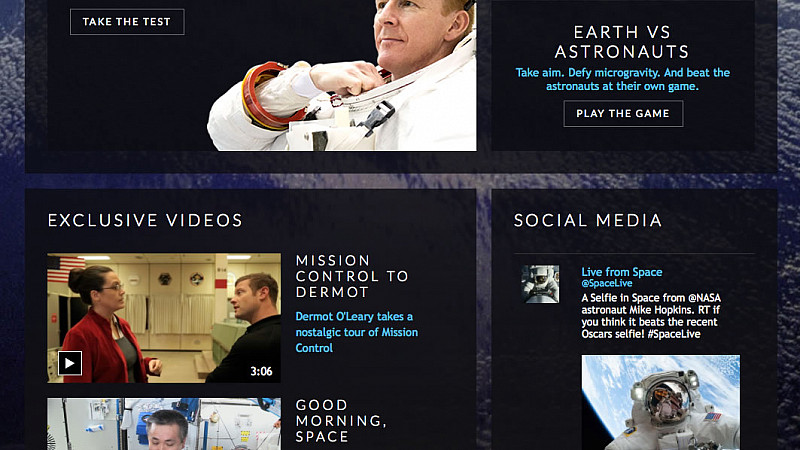 The team worked alongside Channel 4 and production company Arrow Media to create the site and interactive tools such as an Astronaut Test, micro gravity game and documentary of Commander Chris Hadfield’s first ever space walk.

“Live from Space has been an incredibly exciting project for us,” explained Rckt managing director Andy Barratt.

“While we do a lot of retained programme support work for Channel 4, this is the first multi-platform commission that we’ve worked on. We had the opportunity to flex our creative muscles and come up with a whole range of engaging content to work alongside the series. Channel 4 wanted the online experience to be an integral part of the programming, bringing viewers closer to the action and the reality of life on the ISS.”

Live From Space features 3 programmes, which started yesterday and will culminate in a 2 and a half hour live broadcast from the International Space Station and Mission Control in Houston as the ISS completes a full orbit of the Earth.

END_OF_DOCUMENT_TOKEN_TO_BE_REPLACED 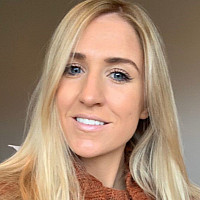