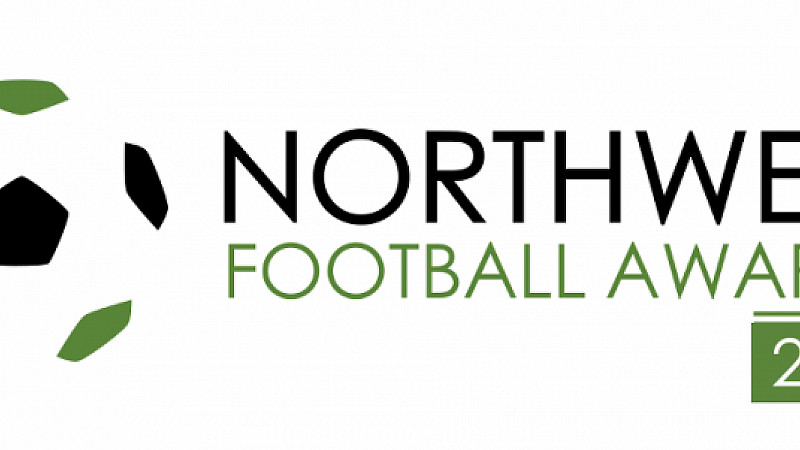 Its work in the community was recognised twice, Everton Ladies' Toni Duggan picked up the women's award while the Goodison club's 'Make It Everton' campaign triumphed in the marketing category. Not to be outdone, neighbours Liverpool won the sponsorship category for their association with international banking group, Standard Chartered, while its HIV awareness initiative took home the CSR campaign prize.

Over 500 attended the event at Lancashire County Cricket Club, with the judging panel including former FA chief executive Mark Palios.

It was hosted by BBC presenter Dan Walker, with Sir Alex Ferguson making an appearance via pre-recorded video to receive the lifetime achievement and manager of the year awards.

Community Club of the Year: Everton in the Community; Highly Commended: Morecambe FC

Contribution to Sport in the North West: The Neville family