Digital Next teams up with football freestyler Kieran Brown 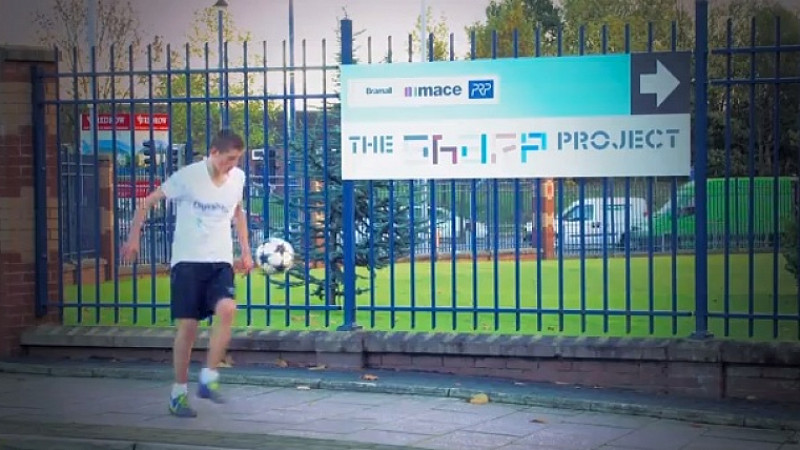 Digital Next has set up its own version of Britain’s Got Talent, by talent spotting youngsters and helping to boost their online profile.

The first recipient is 15-year-old football freestyler, Kieran Brown, who’s already got nearly 350,000 Facebook likes and shares, but until now didn’t have a website.

“What we plan to do with Kieran is build him a website, with the idea that we can provide him with as much traffic through his site as possible. The site would be a platform to his social media networks as this is the key factor in Kieran taking himself to the next level,” explained social media manager, Anthony Knowles.

“With that increased traffic through the site, we can look at Kieran’s improvement in social media following over allocated periods of time. The partnership is also excellent for Digital Next showing how we are interested in investing time to young, up and coming online talents."

Knowles will now be leading a Britain’s Got Digital Talent promotion for the Sharp Project-based agency, with the ultimate aim to “make one of these online talents global, getting them on TV shows and newspapers all over Britain.”

There is of course a commercial message at the base of all this:

“The way Digital Next look at it is, how can a 15 year old lad be an example to other companies?” continued Knowles.

“He has gone out, worked hard, and perfected something that has gained him credibility online. Why can’t, let’s say a joinery company, get one of their staff to do something that attracts an online audience and really start drilling traffic through their site? Digital Next want to showcase Kieran as a prime example that online presence is the key to internet dominance, and more companies should invest in it. Thinking outside the box online is a key element to any campaign.”