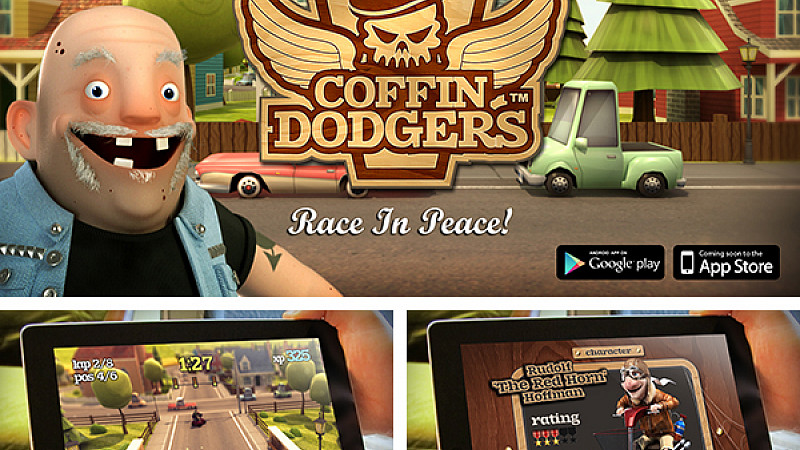 Milky Tea Play in Liverpool has announced details of a new iOS and Android game, slated for release at the end of the year.

Coffin Dodgers is set in the sleepy Sunny Pines Retirement Village, where a new resident has moved in - Death. Cue a multiplayer, mobility scooter racing and combat game.

It’s been developed with the Unity engine and is the follow up to Milky Tea’s debut mobile game, Roller Rally - Snake Pass, which has more than 100,000 players around the world.

Milky Tea’s award-winning game design team is made up of a number of former Sony Computer Entertainment and Activision employees.