Four industry-leading ecommerce figures have been confirmed for the Keynote Theatre at eCommerce Show North, which takes place over October 11th and 12th 2017 at EventCity in Manchester.

David Lawson, managing director of AO.com, Mark Leach, head of ecommerce at Missguided, Graham Benson, CIO of RentalCars.com, and Richard Gibbons, global ecommerce customer development director of Kellogg's, are the outstanding Market Leaders who will share their expertise at the brand new event.

We've already announced that the Theatre will also feature Marketing keynotes from key figures from Google, Microsoft, Finch and Rakuten - with many more still to be announced across themes including 'Harnessing the Power of eCommerce', 'Logistics' and 'Innovation and the Future of eCommerce'.

Registration is open and you can secure your place here - we are expecting around 4,000 attendees alongside the 120 exhibiting businesses. David joined AO in 2010, with a background as a chartered accountant in the manufacturing sector. His first role at AO was running the pricing team within the commercial department. Over the next few years David progressed quickly through the company and in 2014, he joined the AO group executive team as group ecommerce director. He now heads up the UK retail business looking after trading, supply, commercial, contact centre and marketing at AO. He is responsible for UK P&L and strategically driving the business forward. Mark Leach, Head of eCommerce, Missguided - Northerners, why we have a natural talent for ecommerce

Mark is responsible for the Missguided ecommerce strategy and digital experience, and is the product owner for company webstores and apps, executing user testing, optimisation and prioritising enhancements to improve user experience across multiple channels.

He will talk about the most desirable features of ecommerce professionals, what he's learned in his time, and how Missguided maintain a rapid pace in innovation and growth. Graham is currently CIO at Rentalcars.com, the world's largest online car reservation business, and chair of Manchester Digital. He has been variously described as entrepreneurial, an ecommerce veteran and slightly maverick by nature, validated in part by winning a “most disruptive CIO” award in 2015. He has been CIO/Director for five well-known internet pureplays and has been voted into the CIO 100 for the last three years, two of which he was voted #1 in pureplay ecommerce. Richard joined the Kellogg Company in June 2010 and has held various eCommerce roles to date, including UK Insight and Account Lead, and European region lead. Since 2016, he has held the position of eCommerce Customer Development Director focusing on the LATAM and Asia Pac regions, while also continuing to work closely with the European market and customers. In his current role, he has co-developed the company ecommerce go-to-market strategy and strategic framework. Manchester-based hosting company UKFast is the headline sponsor of the event and CRO specialists Endless Gain, eCommerce website experts Space48, Magento agency Digitl and email marketing automation business dotmailer are all on board as event partners.

The event will feature leading exponents of eCommerce with businesses specialising in the full range of available services and solutions, including platforms, payments, analytics, security, marketing, hosting, backbone, logistics, mobile, hardware and innovation.

There will also be a huge range of industry presentations and specialist businesses talks, conference sessions and seminars.

eCommerce Show North will be an unmissable event for all those with a connection to the eCommerce sector, from CEOs, CMOs and MDs to heads of digital, developers and technical managers.

There's still time to get involved as an exhibitor, sponsor or partner - please contact Martyn Collins on 07764 406873 or by emailing martyn@prolificnorth.co.uk. 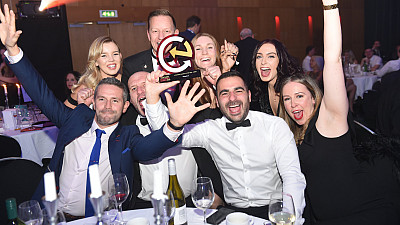 Deadline for Northern eCommerce Awards entries is this Friday 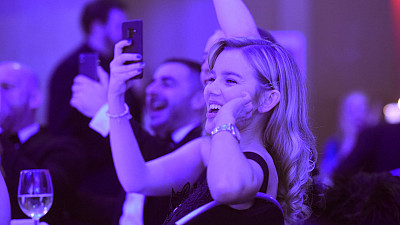 Deadline extended for Northern eCommerce Awards to this Friday 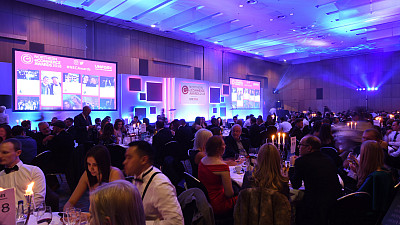 The Northern eCommerce Awards will return this autumn 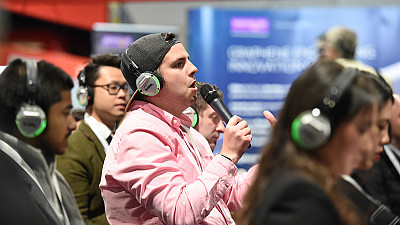 Review and pictures from a successful eCommerce and Tech Show North 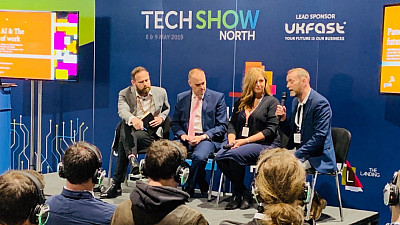 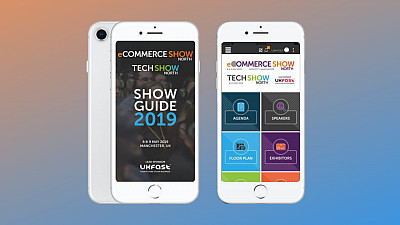