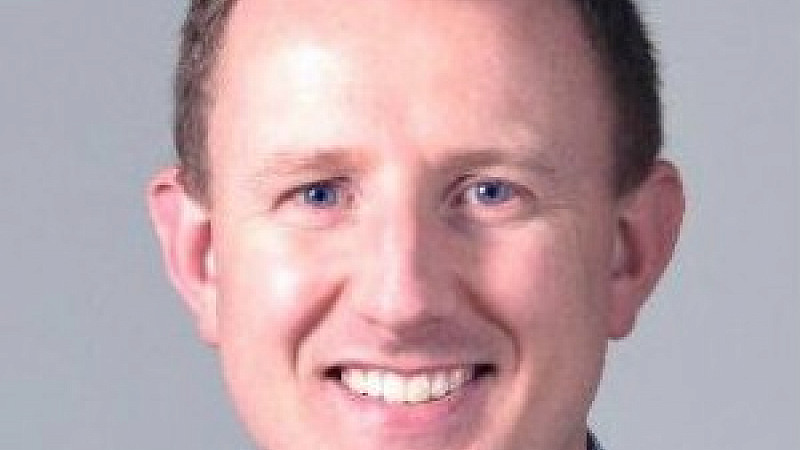 Apposing, founded in 2009 by Dave Brown, counts brands such as Sony Playstation, McDonalds and Nandos amongst its sought-after client list.

LION+MASON was founded in 2016 by Andrew Machin, who was previously creative director at Branded3. It's already working with the likes of L&M, Whistl, Harley Davidson and Sheffield Hallam University.

Vin Chinnaraja said: “The digital industry has always been myself and Patrick’s heartland so we’re delighted to be investing and advising in two businesses that we believe have the potential to be leaders in their respective spaces.

“We saw time spent in mobile apps grow by 69% YoY in 2016], highlighting the huge potential for agencies that can deliver great mobile experiences, which we believe both Apposing and LION+MASON are perfectly poised to do. Both Dave and Andrew have a great vision for their respective agencies and we look forward to working with them towards realising that.”

Apposing was last year bought out by The Webtise Group, but the deal fell apart in January with Apposing returning to its former independent status.

Dave Brown, owner at Apposing, said: “It's an exciting time at Apposing, and myself and the team are thrilled to be working with Vin and Patrick. To have their expertise and experience on board is hugely beneficial to us."

Andrew Machin, founder at LION+MASON, said he was "really thrilled" to be back working with his former colleagues.

Chinnaraja and Altoft founded Branded3 and grew it into a 50-strong agency with billings of £4.1m. It was acquired by St Ives in 2013 in a deal worth up to £25m. Since leaving in 2015, they have invested in technology startups and agencies.