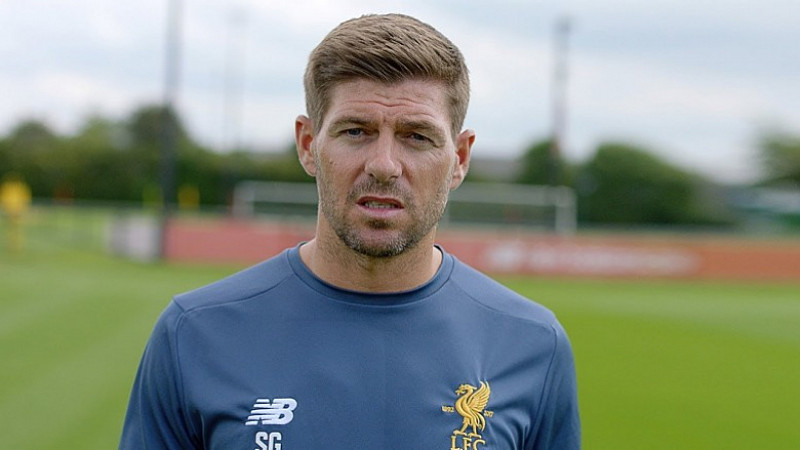 The Anfield club's principle sponsor has launched 'The Power of Numbers', conceptualized by Octagon's APAC team and produced by Milkmoney, to highlight a series of important numbers in the club's history.

Among the current and former players to feature are John Barnes, Ian Rush, Robbie Fowler and Jordan Henderson.

Aykan Azar, managing director SEA/Japan, Octagon, said: “Having set a high bar last season with Inside Anfield – SCB’s award winning virtual reality tour of the legendary stadium on game day – we knew we had to follow up with something even more emotionally engaging for fans. And at the same time ensure the bank was playing a relevant and complementary role.

“A keen understanding of - and appreciation for - the power of numbers is crucial for both football clubs and banks, so the concept was one we instantly knew would resonate with fans and customers alike”

Karen Fawcett, CEO, Retail Banking and group head of brand & marketing at Standard Chartered, added: “Liverpool FC have had some phenomenal players and moments during their 125-year history that have contributed to them becoming one of the most successful English football clubs of all time. This special anniversary is a great opportunity for us to celebrate that success with them.”