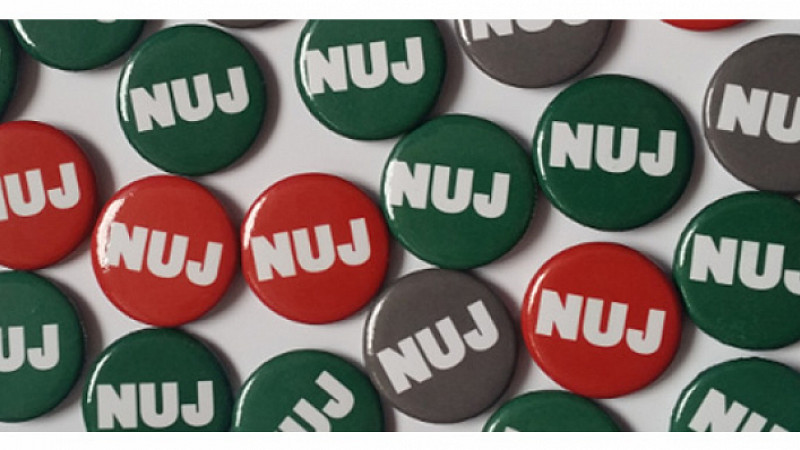 The NUJ has called on the Government to “step up” for freelancers to ensure they are not a “forgotten” group during the coronavirus pandemic.

Almost a third of the union’s members are freelance and the NUJ has lobbied ministers during discussions with the industry. Last week, Chancellor Rishi Sunak said the government would pay grants covering 80% of the salaries of employees to keep them on the payroll.

However, there was no package to protect the country’s five million self-employed.

“Freelances have been offered little by the Chancellor’s Covid-19 package for workers, despite pleas and lobbying by the NUJ and other trade unions,” the NUJ said.

The union has recommended:

Pamela Morton, freelance national organiser for the NUJ, said: “Freelances must not be forgotten in the government’s efforts to protect working people. Already our members are seeing work dry up and face suffering real hardship.

“The Chancellor must step up with a meaningful package that will allow our members to be able to work or to fund them through a time when they have no work. We are working flat out to secure a proper deal for our members in negotiations with ministers and officials.” 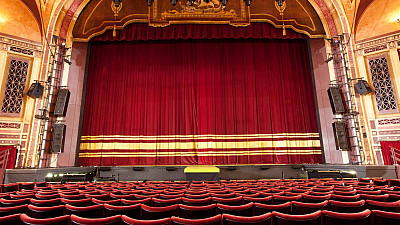