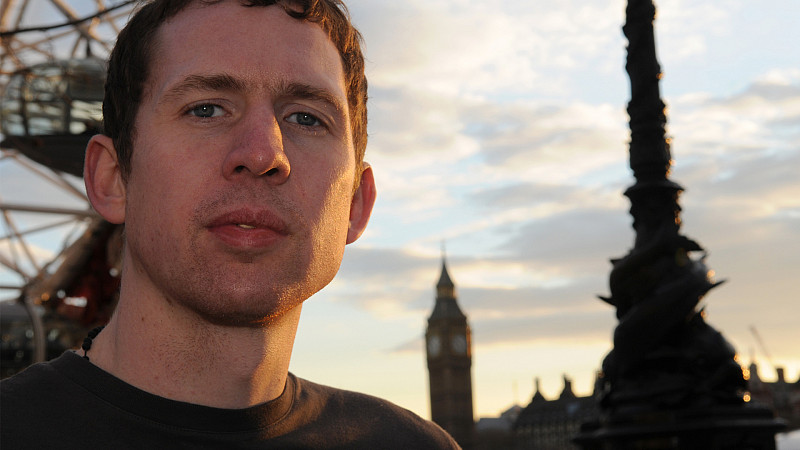 Poets from the across the North are appearing on BBC local radio stations today as part of National Poetry Day.

In Yorkshire that includes Didlum (community saving scheme), penned by Dean Wilson. BBC Radio Merseyside, will air Chris McCabe’s Geg In (butt in), while Cumbria will feature Twining (to complain), which was written by Kate Hale.

“We were inundated with suggestions of great local words from our listeners. The 12 chosen words have made fantastic poems by some of the country’s finest contemporary poets and they will generate much debate and discussion across BBC Local Radio,” said James Stewart, editor of GNS programmes for BBC English Regions.

Free The Word is a partnership between BBC English Regions, National Poetry Day and the Oxford English Dictionary. The OED said that the words will appear in future online updates of its online dictionary.

BBC Radio 2 will broadcast a further poem, which features all 12 words. This will be performed by Isaiah Hull as part of Hull City of Culture events.

“I’m so delighted that National Poetry Day has brought the nation together by honouring words that are particular, different, distinctive, because when people start talking about their favourite words, they’re half way to poetry,” added Susannah Herbert, director, National Poetry Day.

“Free The Word has unlocked the poems latent in our language: it’s a national celebration of the phrase we use among friends, neighbours, family, at home and in our streets. First the BBC’s listeners liberated dimpsy and cheeselog, ginnel, twitten and fam, then Oxford’s lexicographers found them each a pedigree - and today, on National Poetry Day, the poets make them into memorable art and give them back to us, enriched.” 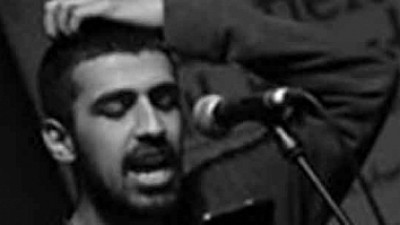