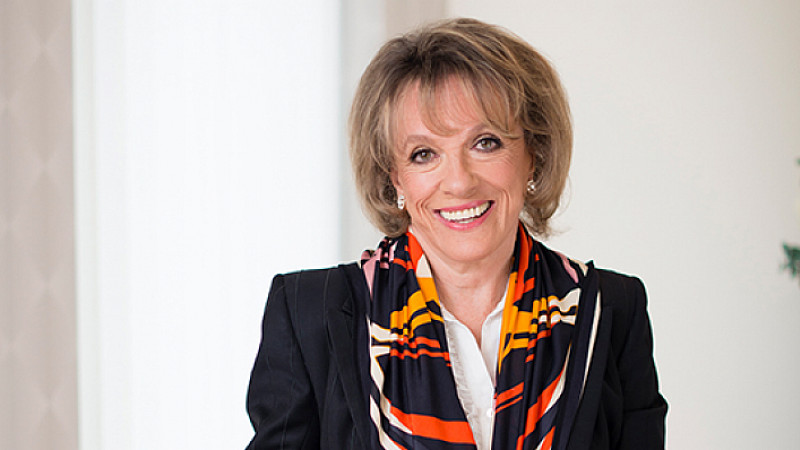 The 6-day event is aimed at an older audience, based around the Picturehouse Bradford.

“I’m thrilled to be launching the festival in Bradford. The programme is really diverse. It’s wonderful to see a city embracing older audiences  whilst at the same time inviting all generations to come together and share some really great moments inspired by film,” said the veteran broadcaster.

An Audience With Esther will take place on 30th September, where she’ll talk about her career in television and charity work.

“We’re delighted to be bringing Golden Years to Bradford for a second year. Our programme is designed with older people in mind but we’re really keen to see an intergenerational element to our festival,” added festival director, David Wilson.

“I am very pleased to be presenting a specially commissioned film  - by Bradford filmmaker Suman Hanif - on how loneliness affects people in the city. This year’s festival really does have something for everyone - from film classics, musicals, documentaries, comedy, talks, discussions and even some jiving. We are also delighted to have Northern Gas Networks on board as our main sponsor for the first time.“

The festival starts will a celebration of JB Priestley, including a screening of Look Up and Laugh.

The week also features a portrait of the Bronte sisters, in partnership with the BBC. 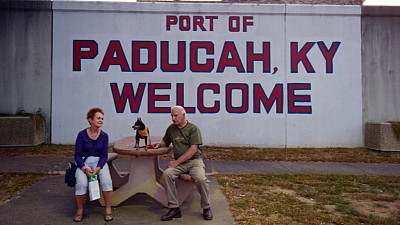