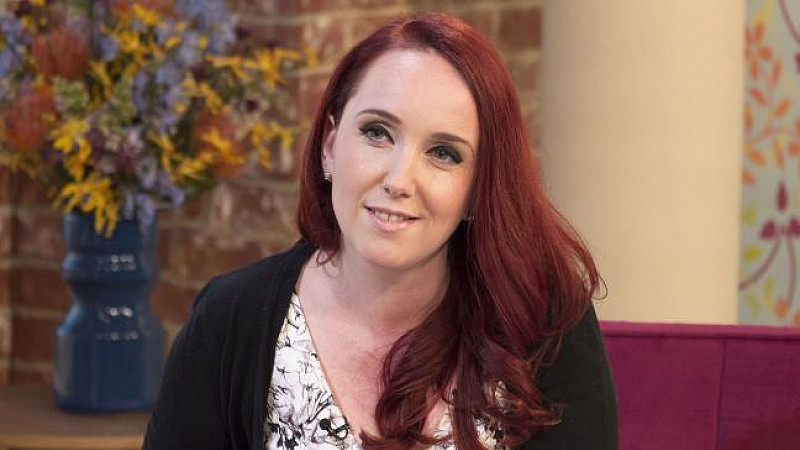 Oates, who took charge of the soap in January 2016, said it needed a broader pool of writers to “bring out the truth” of its minority ethnic characters.

“In terms of reflecting diversity and showing black and Asian characters, yes, we absolutely need to do more of it," she told Radio Times. "And we need more black and Asian writers, to bring out the truth of those voices.

“It’s important to keep the show strong and relevant, so that it’s running long after everyone’s forgotten who I am.”

Last year, Jonathan Harvey, who has written more than 250 episodes of the Street, said it needed to do more to increase its on-screen diversity.

“It could certainly do with having a better racial mix," he admitted. "It’s supposed to represent the world and life. There’s lots of things you try – you don’t always get them right, but you should always be striving.”

Oates also said that strong female characters would be at the heart of her plotlines.

“The presence of strong women was the backbone of the show as Tony Warren created it,” she said. “On Emmerdale, I was uncomfortably aware that I’d been responsible for the deaths of a number of women characters and I didn’t want to repeat that.

“I did feel like I was punishing the women, so on Coronation Street I wanted to see the characters face trauma, but to come out the other end. There had to be journeys of triumph and strength.” 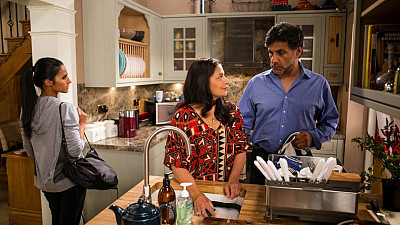