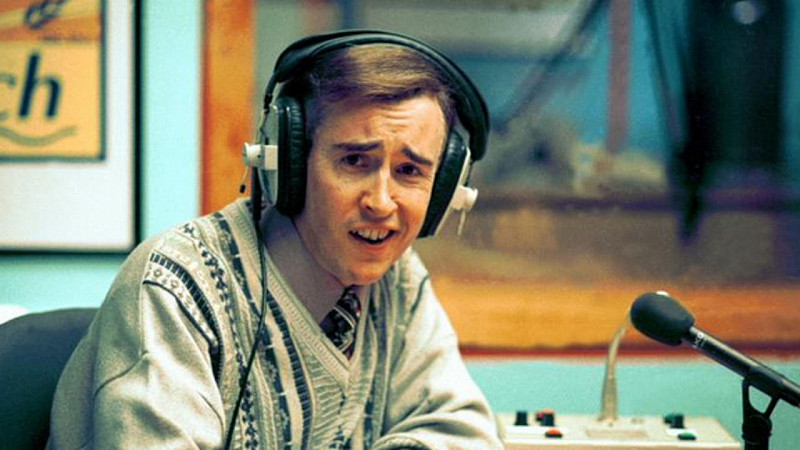 Alan Partridge appears to have got his wish of returning to the BBC for another series.

In a memorable scene in I’m Alan Partridge, the broadcaster pesters director of programming Tony Hayers to give him a second series, although to no avail. Twenty years on, it looks like his dream will finally happen.

Comedy star Steve Coogan revealed that Partridge, his most famous character, would be back on the BBC early next year.

“Alan will be back on the BBC early next year, there will be a lot of Alan on TV next year,” the Middleton-raised actor told the One Show

“I quite like Alan even though he’s an idiot. But eventually you want to go away and leave him alone. It’s like a relative you don’t mind seeing at Christmas but you would’t want to live with.”

He added: “I’m trying to do a leak to the press about it. He’ll just be back on a show, it might be a bit like this. I’m here to do research.:

One Show host Alex Jones said: “We could be your inspiration.” Steve joked: “That’s one way of putting it.”

“Alan feels he could have invented the One Show and been its main anchor over the years.”

Partridge’s prime time career was dramatically cut short when the first series ended with him accidentally shooting a guest.

Coogan returned as the character for the docu-comedy I’m Alan Partridge, which followed his attempts to break back into the big time - including pitching a number of TV show ideas to Hayers, including “monkey tennis” and youth hostelling with Chris Eubank

In recent years Partridge has been working in local radio, on North Norfolk Digital.

His most recent TV series, Mid Morning Matters, followed his exploits with the station and aired on Sky Atlantic.

He also made the leap to the big screen in 2013 in Alan Partridge, Alpha Papa, where he foiled a radio station siege.