The First Cut pitch prize at this year’s Sheffield Doc/Fest has been awarded to Tom Green.

More than 70 people applied, with 5 finalists chosen to film and edit a 3-minute film entitled This Is My Place. They then had to present a 10 minute pitch to Channel 4’s factual team.

The prize was a 60 minute First Cut commission, a month’s paid development, a mentorship with an indie and a weeks training at the National Film and Television School on a course of their choice.

Green’s film explored the contrasting world of a 60-year old florist, who had a secret life, running a swingers’ website.

“It was engaging, offered up some strong scenes and was very successful in the way it was structured,” said commissioning editor, Madonna Benjamin. 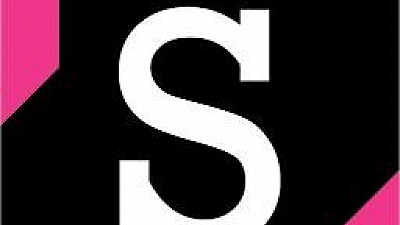