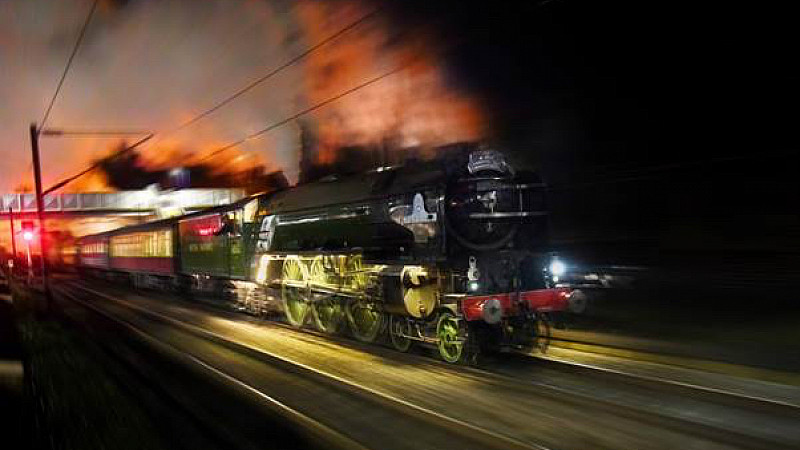 A new BBC Yorkshire documentary gives viewers a behind-the-scenes look at the moment a British-built steam engine hit 100 mph for the first time in 50 years.

Tornado, a British-built steam locomotive, was built over two decades in Darlington, financed by enthusiasts who wanted to show that steam has a viable future on Britain’s railways.

In April this year, Tornado attempted to recreate history, almost 50 years after the last steam locomotive travelled at 100mph on a UK main line. The documentary follows the team of volunteers in the run-up to the test.

On its route, the Peppercorn class A1 steam train travelled from Doncaster through York, Northallerton, Darlington, Durham and Newcastle, before turning round and successfully accelerating to hit the 100mph mark in the dead of night.

Nicola Addyman, executive producer of Tornado: the 100mph Steam Engine, said: “This achievement was a momentous occasion for the railway industry, and something which will be remembered for years to come.

“Our documentary shows how much spirit and determination went into hitting the ton, and viewers will see the great emotional journey everyone went on throughout the night.”

The 30-minute documentary was produced by BBC Yorkshire and narrated by BBC Look North Yorkshire’s Tom Ingall. It was executive produced by Nicola Addyman.

Tornado: the 100mph Steam Engine, airs on BBC One in Yorkshire, Lincolnshire, the North East and Cumbria on Monday 15 May at 7.30pm. 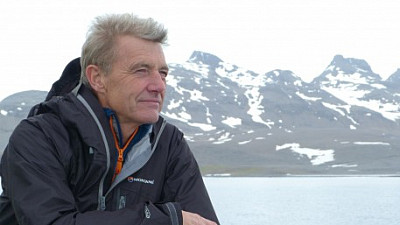