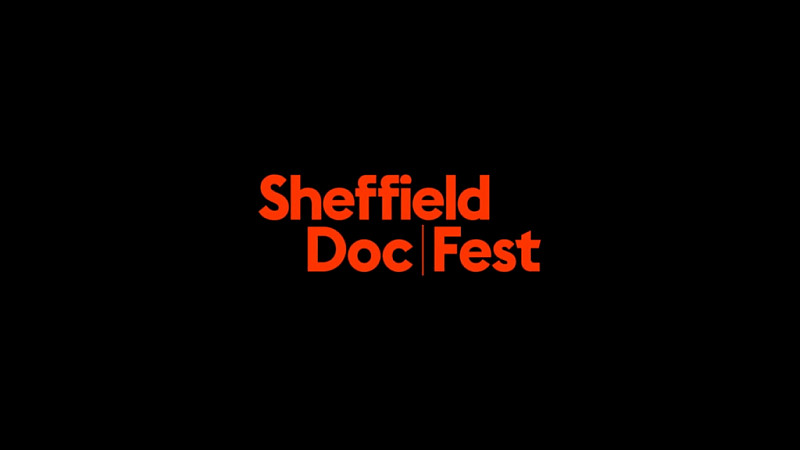 Six northern directors will get the chance to pitch to a panel of commissioners and industry representatives at Sheffield Doc/Fest.

The BBC Northern Docs Pitch is a partnership between Doc/Fest and the BBC and aims to find talented filmmakers based in the north who are yet to direct a long-form film for broadcast.

Following the application process, six directors will be invited to pitch to a panel in front of a live audience at Doc/Fest. The BBC will announce the winning pitch on the day.

The winner will be offered a commission to make a 60- minute film for the BBC as well as mentoring and production support from an independent production company based in the north.