BBC to be forced to spend more programme cash outside London

The BBC will be forced to spend more of its programme budget outside London under targets set out by new regulator Ofcom.

The proposals were announced by Ofcom chief executive Sharon White at the nations and regions conference in Salford on Wednesday - just five days before the organisation takes over regulation of the BBC.

BBC spending in the English region is to increase by between 31% and 34%. Under the proposals the capital is likely to see the biggest reduction, followed by Wales.

Ofcom will also agree a new diversity code to ensure the Corporation reaches as broad an audience as possible. White said the BBC could be fined up to £250,000 for each breach of its operating licence once it has been agreed in the summer.

The BBC increased the proportion of its spending outside London from about one-third in 2006 to more than half in 2015, but has since slipped back.

White said “the charter makes it clear that the BBC must reach all communities in the UK” and that new targets would “ensure they don’t fall back again”.

She added: “Ofcom’s job is not to assess the merits of individual programmes. We will not surround the BBC in red tape, hamper its creative freedom or interfere in its commissioning, scheduling or programme-making.

“These commitments are affordable and achievable."

Salford-based Radio 5 Live will also be required to broadcast 20 different sports, something it normally only achievesin an Olympic year.

Meanwhile, the targets set for the amount of children’s television are to be pegged at the current rate of 400 hours of new UK productions for CBBC and at least 100 hours for CBeebies, which are both also based in Salford.

The intention is to arrest a recent decline as White admitted the BBC was “virtually the sole investor in UK children’s content”. 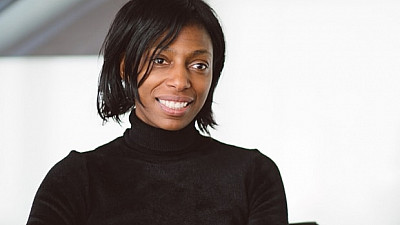