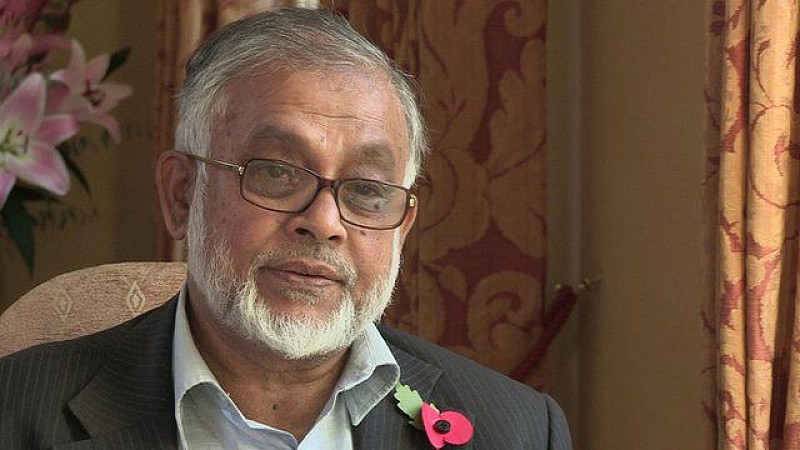 The BBC has paid ‘substantial’ libel damages and broadcast a full apology to a founder member of the Muslim Council of Britain who was falsely alleged to have advocated the lynching of the author Salman Rushdie.

Chowdhury Mueen-Uddin, who is also a former chairman of the charity Muslim Aid, sued following an interview Nicky Campbell did with Omer el-Hamdoon, deputy secretary general of the Muslim Council of Britain, on BBC Radio 5's Breakfast Show on August 25th 2016.

A BBC statement read: “The BBC has been asked by Mr Mueen-Uddin to make clear, and it accepts, that while like many Muslims he found the Satanic Verses highly offensive to Muslims and their faith, at no stage did he advocate for or campaign for Mr Rushdie to be lynched or in any way harmed. The BBC apologises to Mr Mueen-Uddin for the distress and damage this statement caused him.”

Mueen-Uddin added: “I am very pleased that the BBC has apologised for what it accepts is a completely unfounded allegation, and that the matter is now resolved.

“I, like many Muslims, found the Satanic Verses highly offensive to Muslims and our faith; however at no stage did I advocate or campaign for Mr Rushdie to be lynched or in any way harmed, or condone those who did.

“I am pleased that the BBC has acted quickly to bring this highly distressing matter to a conclusion.”