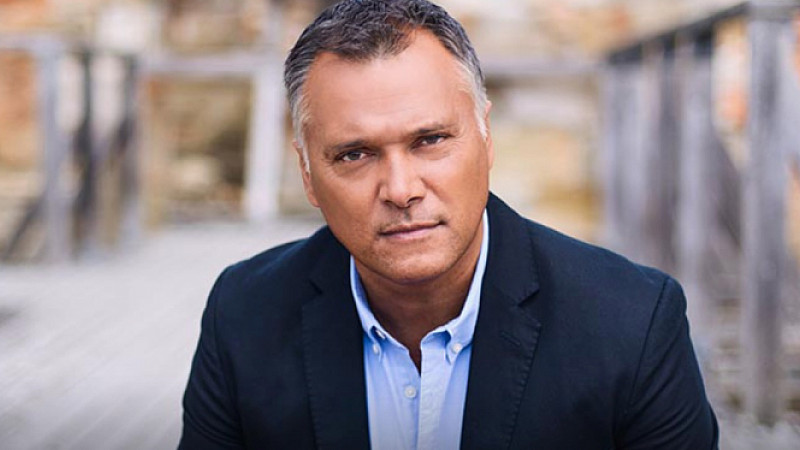 The best male presenter award went to Stan Grant, for their show, Crimes That Shook Australia on Foxtel, Crime+Investigation channel.

“We are thrilled that Stan and the series have been recognised with this prestigious award,” said managing director, Helen Tonge.

“To front such a hard-hitting sensitive series like this requires a certain skill and empathy, that Stan naturally has. This is also recognition for how successful our Crimes That Shook brand is becoming on a global level.”

Title Role signed a format deal with the Australian network in January 2014. Not only did the indie broker the partnership, but they produced the entire run for the broadcaster. 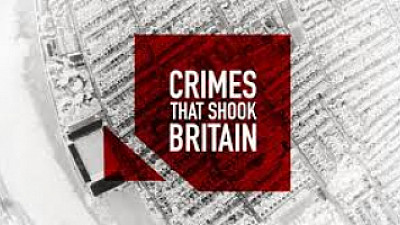