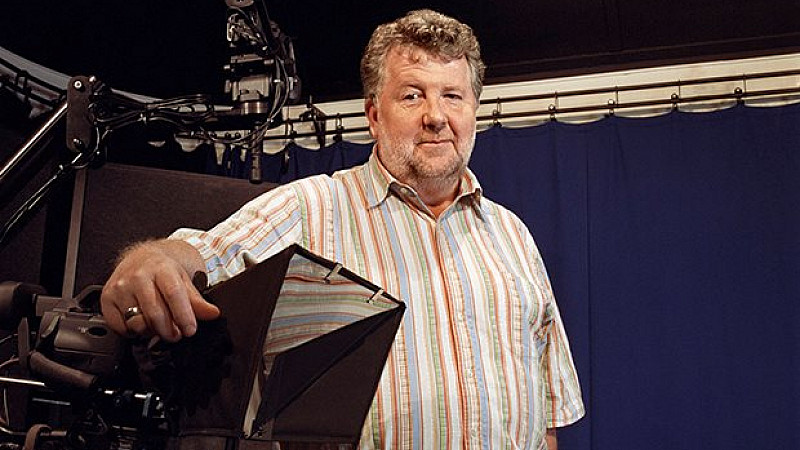 What are you doing at 5.30pm on Mondays? Some of the most moving radio or TV I’ve witnessed recently has been on BBC Radio 4’s PM programme on Mondays at 5.30 where the production team have taken the decision to throw away the usual running order and regularly interview a man being treated for cancer. A man who has been diagnosed with stage 4 advanced adenocarcinoma.

The guy in question has been a bit of a hero of mine for some time. I say ‘ a bit of a hero’ because normally I reserve my hero-worship for Everton footballers or the occasional writer or musician, but he’s a BBC journalist who makes everything sound SO understandable, whatever the complexity of the subject.

Steve Hewlett is a journalist by profession. A former editor of the flagship BBC current affairs programme Panorama and, for the past few years, presenter of The Media Show on Radio 4, so beloved of media luvvies like me.

Unlike most editors and producers he is also an excellent presenter.  His knowledge of his subject shines through every syllable.

His apparent throwaway style belies a razor-sharp mind that cuts through to THE REALITY without the ego-centric bullying or bluster that certain other presenters have made their stock-in-trade. He’s also been writing a diary for the Guardian – in effect a written version of the live radio feature which has been so compelling. If you haven’t already done so I would urge you to listen to PM on most Mondays, depending on Steve’s availability, around 5.30, or later via iPlayer.

It may well enrich your life in a personal and professional way (now there’s a bold claim that he would probably cringe at, but tough, I’m sticking with it).

Steve brings his objective journalistic nous to a hugely difficult and emotional area in a way I haven’t heard before. Others have talked about their cancer on TV and radio but few with the impact of his contributions to PM.

(Steve is not a mate of mine by the way, in fact I’ve only briefly met him once, honest).