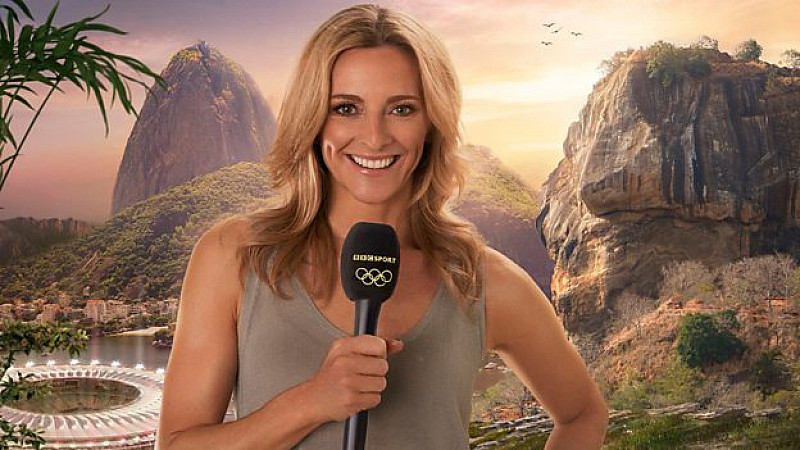 The BBC has announced that it will broadcast live coverage of the Olympic Victory Parade as it goes through Manchester.

BBC Events has been working alongside MediaCityUK-based BBC Sport to organise the live outside broadcast on Monday.

“BBC One is proud to broadcast the Team GB Olympians and Paralympians Victory Parade. All of our athletes inspired the nation with their incredible record medal haul and that deserves celebrating,” said Charlotte Moore, director of BBC Content.

Live coverage will begin at 4.15pm, running until 6.30pm, with Gabby Logan presenting the show. Studio guests will include Sir Chris Hoy, Rebecca Adlington and Steve Brown, with Ore Oduba and Sir Matthew Pinsent CBE interviewing the athletes live on the buses during the event.

A half hour highlights show will air at 8.30pm. 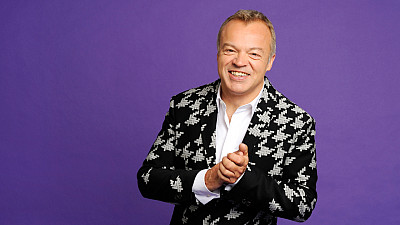