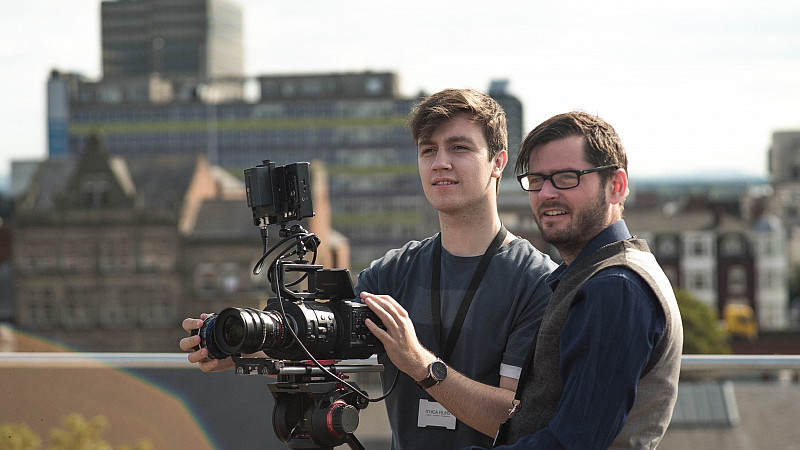 Ithica Films has produced a short film about Middlesbrough to coincide with the team’s return to the Premier League - and it is being shown to a prospective audience of 600 million.

The company - which employs five full-time staff - filmed footage at more than 30 locations around the town.

The project was filmed in partnership with Middlesbrough Council and will be featured regularly on Premier League TV’s online and TV content as an intro to Boro’s televised matches.

Premier League TV is the official broadcaster for all Premier Leagues games around the world and is broadcast to 600 million homes in more than 50 countries.

Matt McGough, MD of Ithica Films, said: “This was a fantastic way for us to collaborate with Middlesbrough Council and show the town with fresh eyes using modern filmmaking techniques.

“We approached this as a real opportunity to create a distinctive image of our area and craft something really unique.

“The feedback from the Premier League Productions team has been amazing so it’s been a real privilege to use our skills in this way.”

“Our main objective is to showcase everyday locations or items from a new perspective.

“We add a cinematic eye to everything we film, and the footage of Middlesbrough is another great example of that.

“We’re big believers in the power of film so to see the response to our work is really rewarding.”