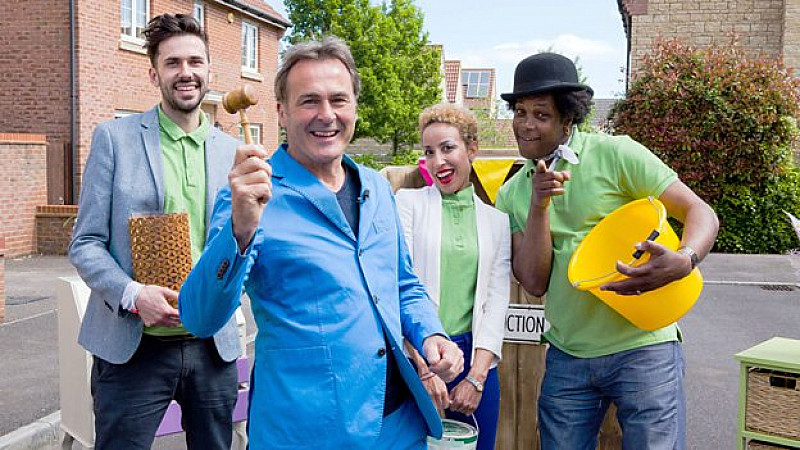 Composer Works is behind the music for a new BBC One daytime series, Street Auction.

Hosted by Paul Martin (Flog It), Danny Sebastian and Irina Aggrey, it will see people raise cash for a neighbour or friend, who’s helped others and is now in need themselves.

The aim is to keep everything secret from the recipient, as neighbours look for donations to go to auction.

The original title music and related music throughout the series has been composed by Paul Farrer (The Chase, Judge Rinder, Debatable).

The 15 x 45 minute series begins later this month. It was commissioned by Lindsay Bradbury and made in-house by the BBC. 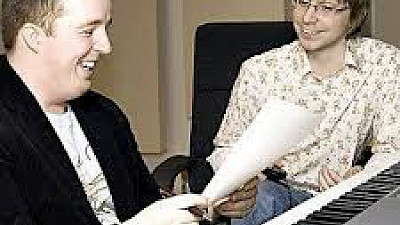